The Top Vehicles to Look Forward To In 2021

The car industry is a fast-paced, volatile place that is always changing with every step it takes, manufacturers have to be careful with every step they take and also have to carefully analyze the market and their preferences, in order to win over the hearts of millions of potential buyers.

As a result of this, carmakers are always coming with something new regularly, bringing along with it a host of new technological upgrades, whether it be redesigning an existing car or making a new car from scratch, a whole lot is happening in the market these days. So, let’s take a look at some of the new upcoming cars that have a lot of people excited. 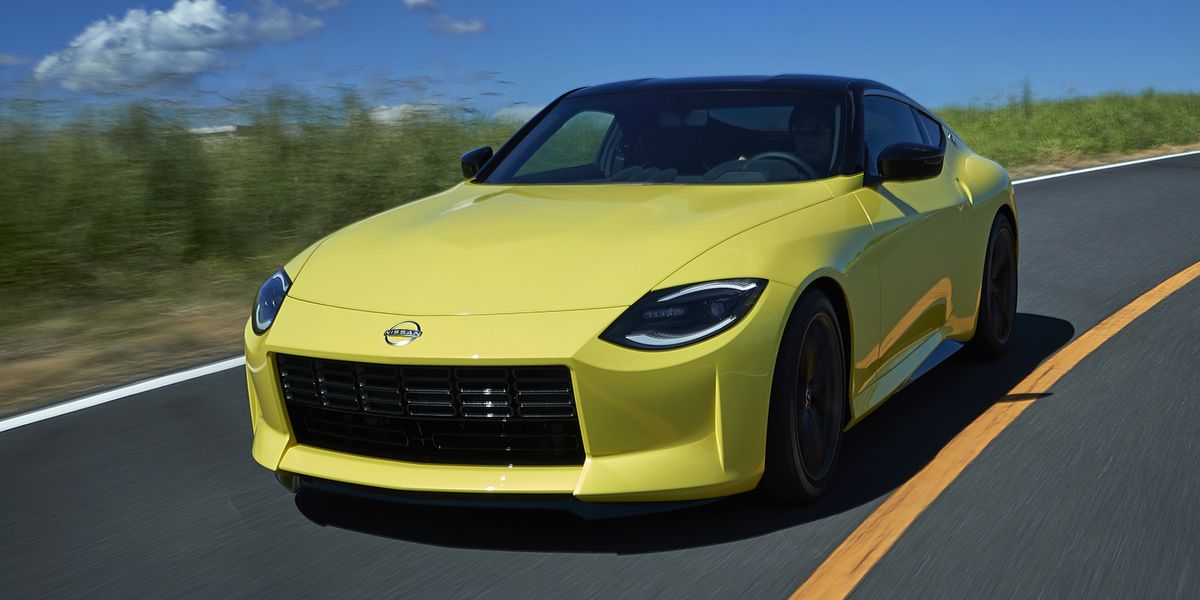 When the prototype for the Z was launched in 2020, it sent car enthusiasts into a frenzy, the 370z successor is expected to carry the 400z nameplate, which denotes the twin-turbo v6 engine which is estimated to make 400 horsepower. Along with its upgraded powerplant which is rumored to be the same engine from the Infiniti Q50 Red Sport, the car will also receive a whole host of new safety and convenience features, all in a design that reminds us of the 240z from the earlier days.

The modest and small 2-seater coupe is back in 2022 with a redesign and a slightly more powerful engine, its new design is more in line with Subaru’s current design language. What makes the BRZ very appealing, especially to car enthusiasts and lovers, is the inclusion of a manual transmission option.

This is becoming increasingly rare as cars become hybrid, electric, and/or decide to not include the manual transmission due to lack of sales and people overall preferring an automatic. It’s a simple formula, RWD, manual, good handling, and a modest amount of power is guaranteed to attract a lot of buyers.

The Mercedes Benz EQC is Mercedes’ all-new electric SUV, earlier slated for a release in Spring of 2020, it is now expected to launch in the spring of 2021 for the US market. The EQC is a direct competitor to some of its rivals such as the Tesla Model X, Audi E-Tron, and the soon to be launched BMW IX the interior is packed with technology and plush, soft-touch materials, every surface you touch is very soft and upscale as you would expect from a Mercedes.

The 5-seater SUV boasts dual electric motors paired to a lithium-ion battery, which gives it 402 horsepower and 561 lb-ft of torque, estimated 0-60 times are around 4.8 seconds which puts the car behind the Tesla Model X, it will be interesting to see what kind of reception the EQC will receive from the potential buyers and customers. 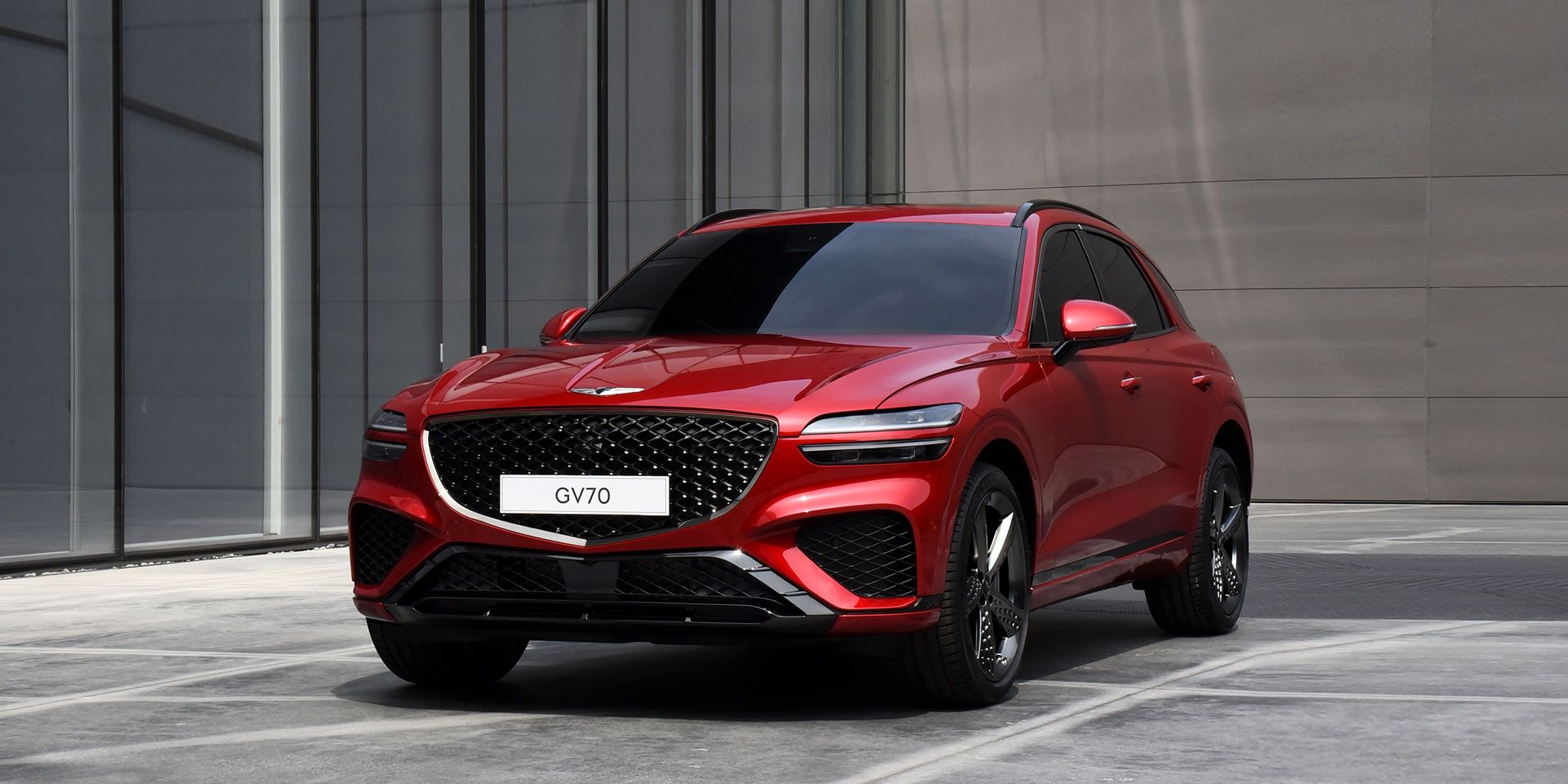 The GV70 is one of Genesis’ first SUVs alongside its bigger brother, the GV80. While not a lot of information is available, it is believed that the platform is shared with the G70 sedan and is expected to have the same drivetrain, its design language is unique and is expected to attract a lot of new customers to genesis, especially because of its price tag, which provides a lot of value considering how much the GV70 has to offer.

The GV70 is expected to hit the markets in the Summer of 2021 for the North American markets. Direct competitors include the Audi Q5, BMW X3, Mercedes Benz GLC Class, and the Volvo XC60. 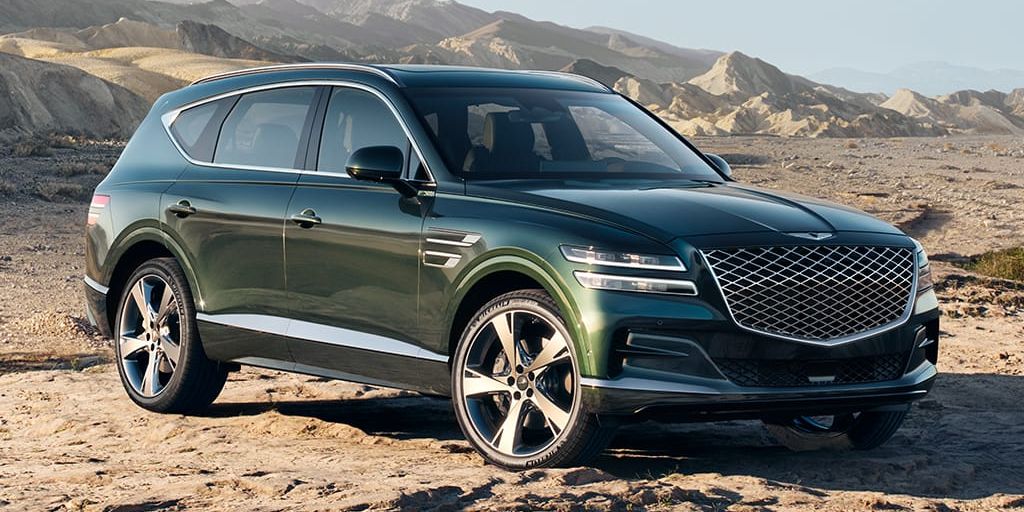 The Genesis GV80 is the companies first mid-size SUV, the GV80 manages to create the perfect blend of performance and luxury. The car is available in two engine options, a turbocharged 2.5l 4 cylinder which makes a strong 300 hp, and a 3.5l V6 which is rated at a punchy 375hp and 392 lb-ft of torque, both engines will be mated to an 8-speed automatic transmission.

The GV80 is on sale as of January 2021 in the North American markets. 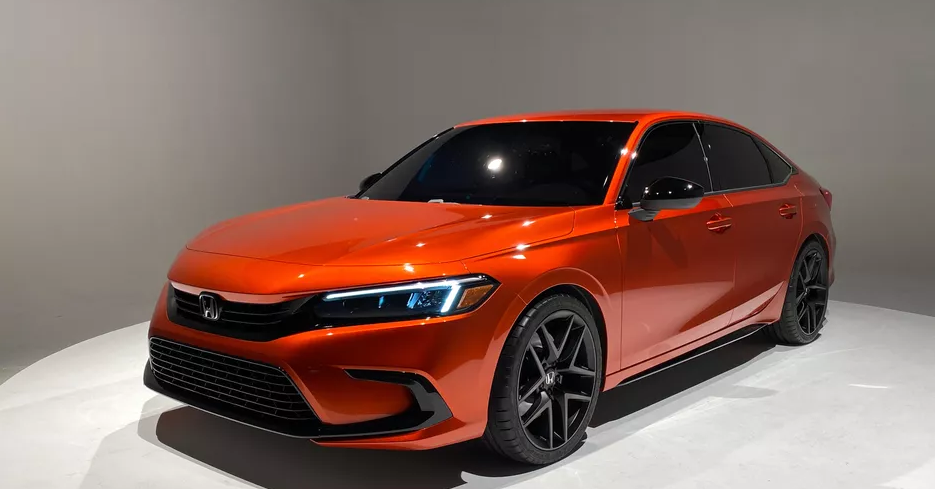 A fully redesigned Honda Civic is arriving in 2021 for the 2022 model year and it packs a punch, along with its angular, sharp bodylines it also has significant technological upgrades. Some might argue the Civic borrows some design cues from the German Audi A3, but we aren’t complaining, the civic is a head-turner from every angle, the new Civic is expected to be available to the public for sale this summer.

A SI sports variant and performance-oriented Type R are in the pipeline, slated for later release.

The M3 returns after a while for the 2021 model year, the M3 is a performance sedan based on the 3 series sedan, it has looks that are very controversial and has received a lot of flak for it, regardless of its looks. The performance numbers are strong and promising, 503 tire-shredding horsepower from the twin-turbo 3.0 litre 6-cylinder engine. The car is available in AWD and RWD, the M3 will be available for sales around international markets in March 2021.

2021 Seems like a great year for new cars and existing cars that have been updated, in all segments, there have been technological advancements and performance improvements all across the board, regardless of whether you like cars or not, it is very interesting to see what this year has more in store for cars.