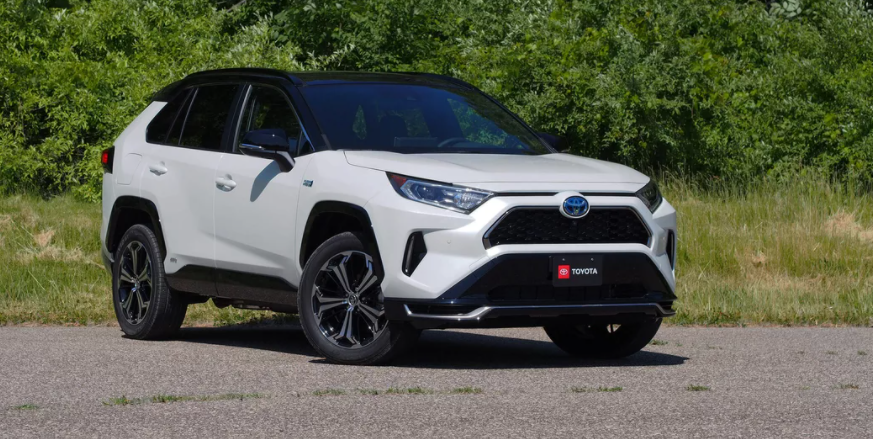 The Best SUVs For A Budget Under $30k

As SUVs become increasingly popular among buyers, almost every mainstream car manufacturer has something in that segment to offer for sale, especially in the North American market.

However, as they begin to flood the market, a lot of them can be very expensive or out of the budget of many people looking to purchase a brand-new SUV off the showroom floor. This list will show you which SUVs, whether it be compact or mid-size, can be had for within 30,000 USD, so without further ado, let’s dive right in. 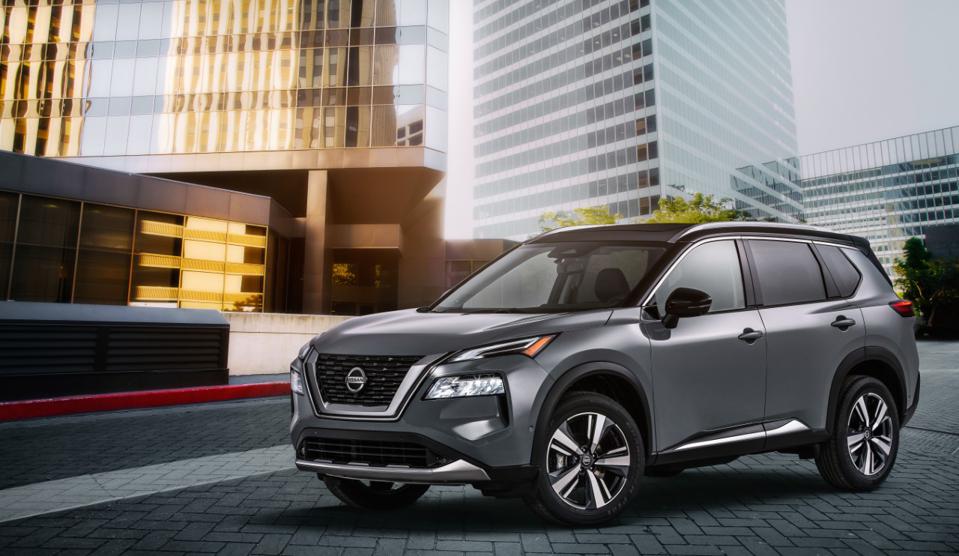 The Nissan Rogue is the manufacturer’s very popular Compact crossover SUV, offering a lot of value for the money. The Rogue was always plagued with the infamous CVT transmission failure, prompting many buyers to go for other brands, but for the 2021 model year, all of the problems were taken care of.

The Rogue has received an updated interior as well as exterior, making the Rogue a far more handsome looking car than the outgoing model.

The interior too has received a big update, giving it more safety features as standard as well as giving it a newer, more refined infotainment system. The car is powered by a 2.5L I4 that makes 181 hp and is mated to a CVT (continuously variable transmission), the Rogue overall has a very smooth drive and is well behaved on road.

If you live in snowy areas, getting the optional AWD might be a good choice. The only cons are the lack of a hybrid engine option, but that significantly raises the price too. Other rival cars in the same segment have sportier handling, but the Rogue prioritizes comfort over handling. 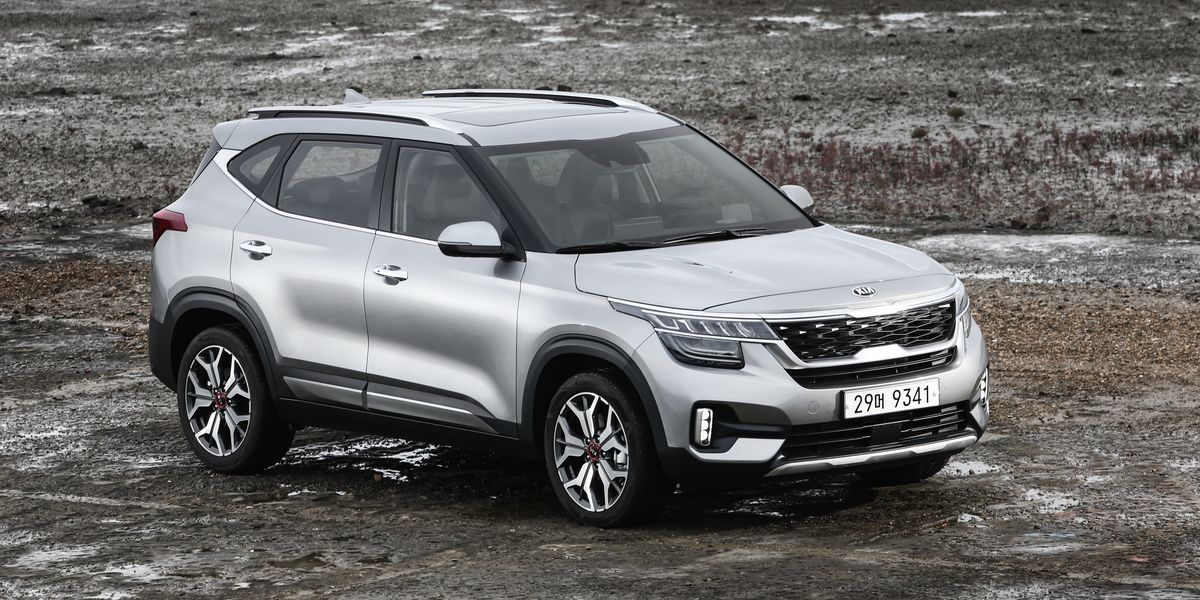 The Kia Seltos is Kia’s latest compact SUV launched all-new on a new platform for the 2020 model year. On paper, the Kia Seltos promises to deliver high-end features, minus the high-end price tag. The Seltos does exactly what it says, it comes with many safety and tech features standard as opposed to some of the cars in its class. 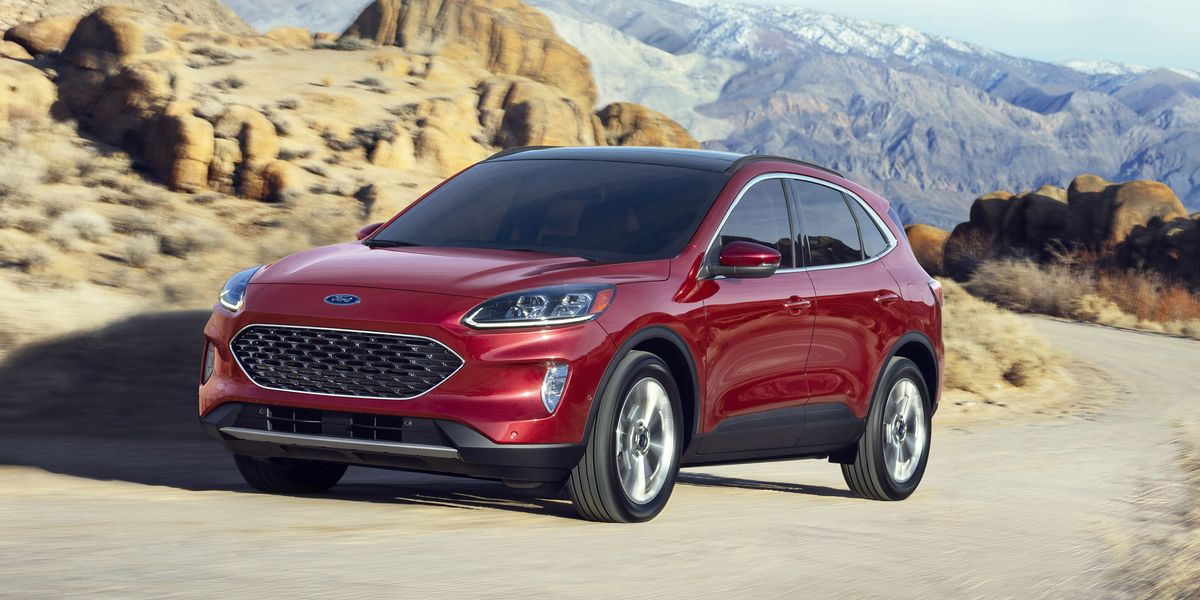 The Escape is Ford’s long-standing offering in the compact SUV market, being fully redesigned for the 2020 model year. It sure has created a stir in the market for its amazing value. Improved design and upgraded power are on the cards for the 2020 model year. With its small but powerful 1.5l 3-cylinder turbo engine, the car is also fairly reliable and good on gas too.

Most of the safety features advertised are standard too. The only downsides are that the infotainment is old and clunky, not up to date with its rivals, and the interior build quality is poor in some areas as opposed to the competition.

Another strong contender of the class is the RAV4, a compact SUV that has dominated this segment since the 2000s. It stills seems to do the same with the 2021 RAV4 that was redesigned for 2020. Most of the popular safety systems such as blind-spot monitoring and collision prevention systems are standard, its infotainment system also has Android Auto and Apple Carplay as standard.

The base model is powered by a trusted 2.5L I4 engine. Some complaints include lots of engine noise in the cabin at higher speeds and an overall underpowered engine for the base trim. An alternative would be to get the hybrid version, but that costs a lot more over the base MSRP. 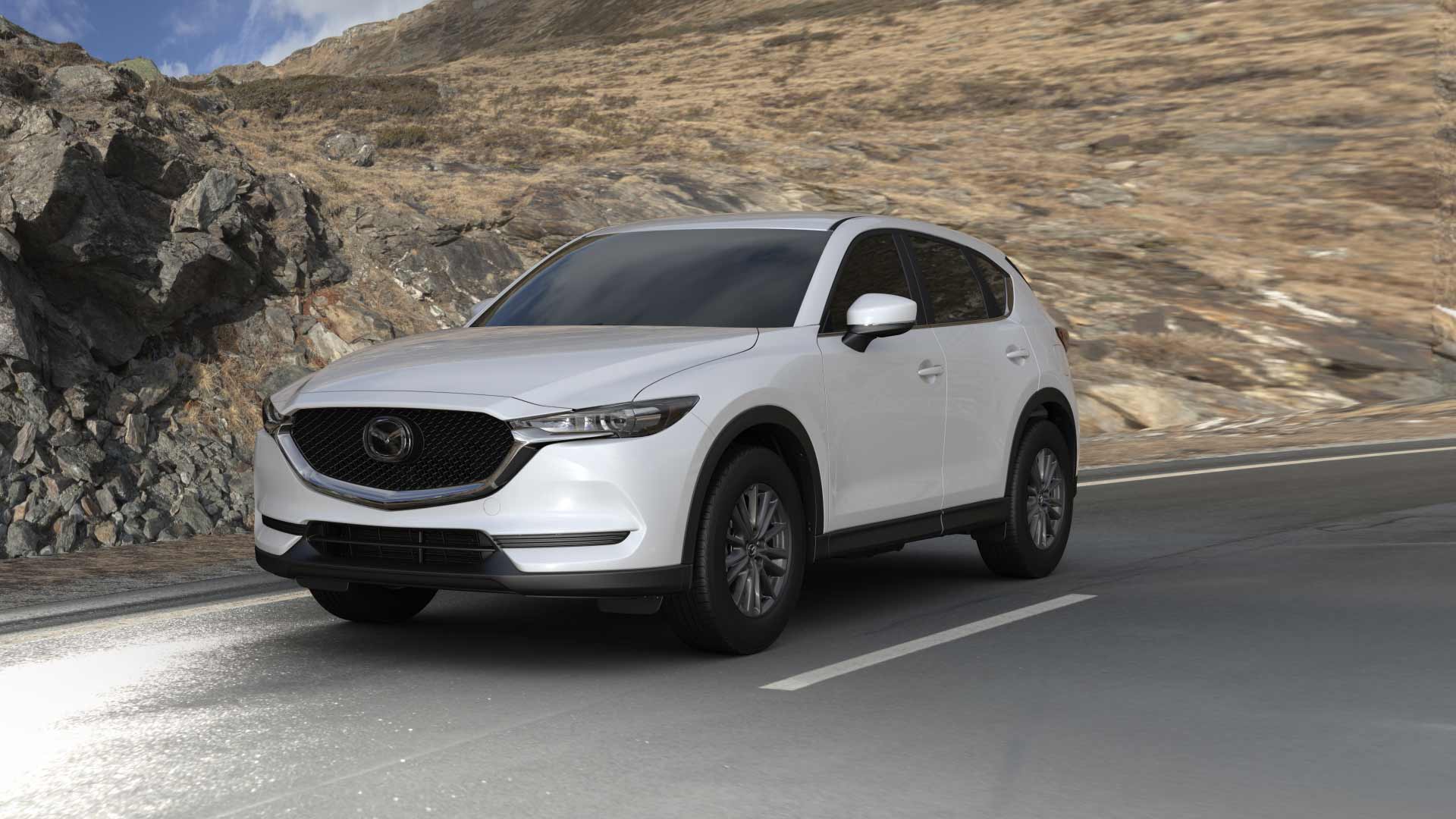 The Mazda CX-5 is one of the hottest compact SUVs on the market, with a great range of options to offer and very high build quality, almost on par with some luxury offerings in the market. The Mazda has two engine options, both of which have very potent power figures and are very economical too. Not only that, but the CX-5 is very practical and sporty to drive at the same time.

One of Ford’s most hyped cars to release in 2020 was the Bronco, it is the successor to the original Bronco that was in production from 1967-1996. The styling is very unique and definitely sets itself apart from the rest.

It also is different from the competition as it has full 4×4 capability and is a very capable off-roader with Terrain Management Systems as standard across all models of the Bronco, its base model 1.5L I3 turbo, which is the same engine found in the Escape. A large variety of safety features is standard too.

There are many different offerings in this segment and one might even argue that it is saturated, but amongst all these cars, the Bronco and CX-5 are very competitive cars and have a whole lot to offer for their price compared to the competition, and the Bronco is the most unique of the bunch with its off-road capabilities.