The Fastest Motorcycles Ever Made

Bikes and motorcycles are a mode of transportation that can get you from Point A to Point B without getting you stuck in the perils of traffic jams in the city, you can squeeze through the congested, small, and traffic-inhibited road and then proceed to hoon the bike and speed through all the cars on a distant highway.

If you are not a speed demon, you can just gently cruise through the freeway and let the wind rustle through your hair, unless you wear a helmet. But since most of us are addicted to speed, let take a look at some of the fastest motorcycles that manufacturers are crazy enough to produce. 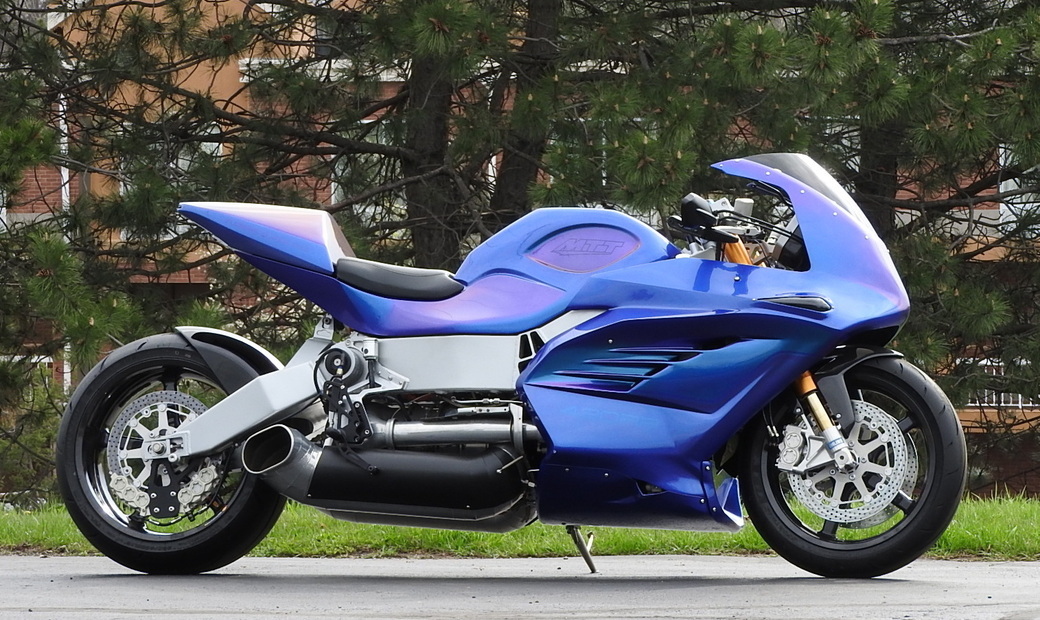 Everyone remembers the Y2K Motorcycle, the fastest motorcycle in the world, all due to the fact that it was powered by a Turboshaft engine or a turbine engine, most of the people know the Y2K as the “jet bike”. The 420RRi is its successor, the “RR” stands for “Race ready”

Because its Rolls Royce produced gas turbine engine produces a ludicrous 420 horsepower and 500 ft/lbs of torque, so much that it might be even called a death trap, it has a claimed top speed of 275MPH and go much faster if you wanted to according to MTT. While the 420RR isn’t mass-produced, you can have one ordered to according to your taste, pricing starts at an eye-watering $204,000. The H2R is the non-street legal version of the already powerful Ninja H2, Japanese bike maker Kawasaki just knows the right formula to make a fast bike. The H2R has a supercharged engine that makes a dizzying 326 hp and gives it the power to weight ratio of 1509.25 which is more than any production motorcycle made, it is part of the reason why the H2R is not street legal.

The H2R has a 6-speed gearbox and an ECU specifically programmed for the bike to be used on the track. All of this gives the bike a top speed of 249MPH and a mind-boggling 0-60 time of 2 seconds, which is the fastest production motorcycle in the world. The H2R could be yours for a cool $55,000. 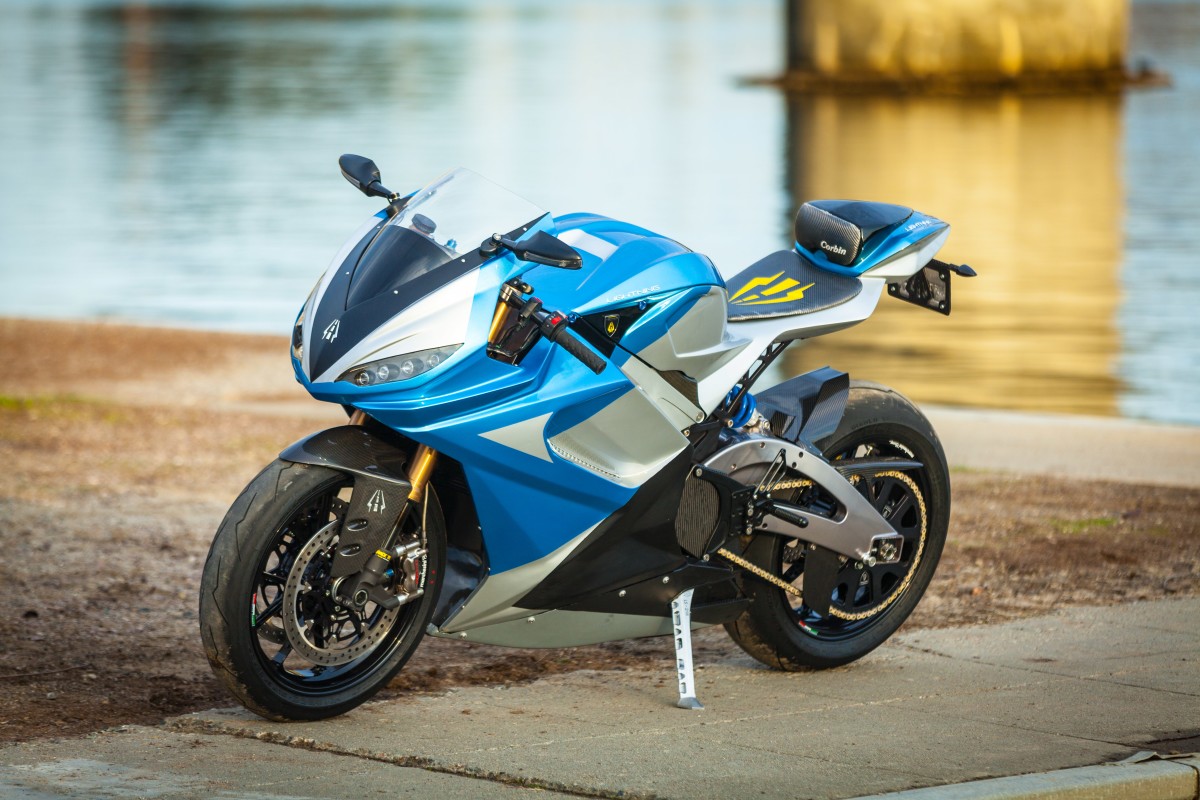 The German car and bike manufacturer are no stranger to making fast bikes and the HP4 is one of their latest examples. The HP4 is powered by a water-cooled strong inline-4 powerhouse that makes a strong 215hp, all in a package that just weighs 373lbs or 169 kg, which makes it have an absurdly good power-to-weight ratio.

The bike is fully race-spec which means that it isn’t street legal along with all of its race bits such as its race-spec Brembo brakes and race-tuned ecu. The HP4 borrows a lot of styling cues from its cousin, the S1000RR. The HP4 sits at a hefty $114,500 and can be ordered to spec from your nearest BMW dealer.

The Italians know how to make the ultimate driving machine, and bikes are no exception. The Aprilia RSV4 is an already very fast motorcycle, this is the Factory Works edition.

The RSV4 is a modified V4 engine mated to a six-speed transmission which generates 250hp with lighter pistons, launch control, wheelie control, and propels this beauty of a motorcycle to an estimated top speed of 211 MPH within an average of 2 seconds. The RSV4 FW-GP costs $83,000 before options. 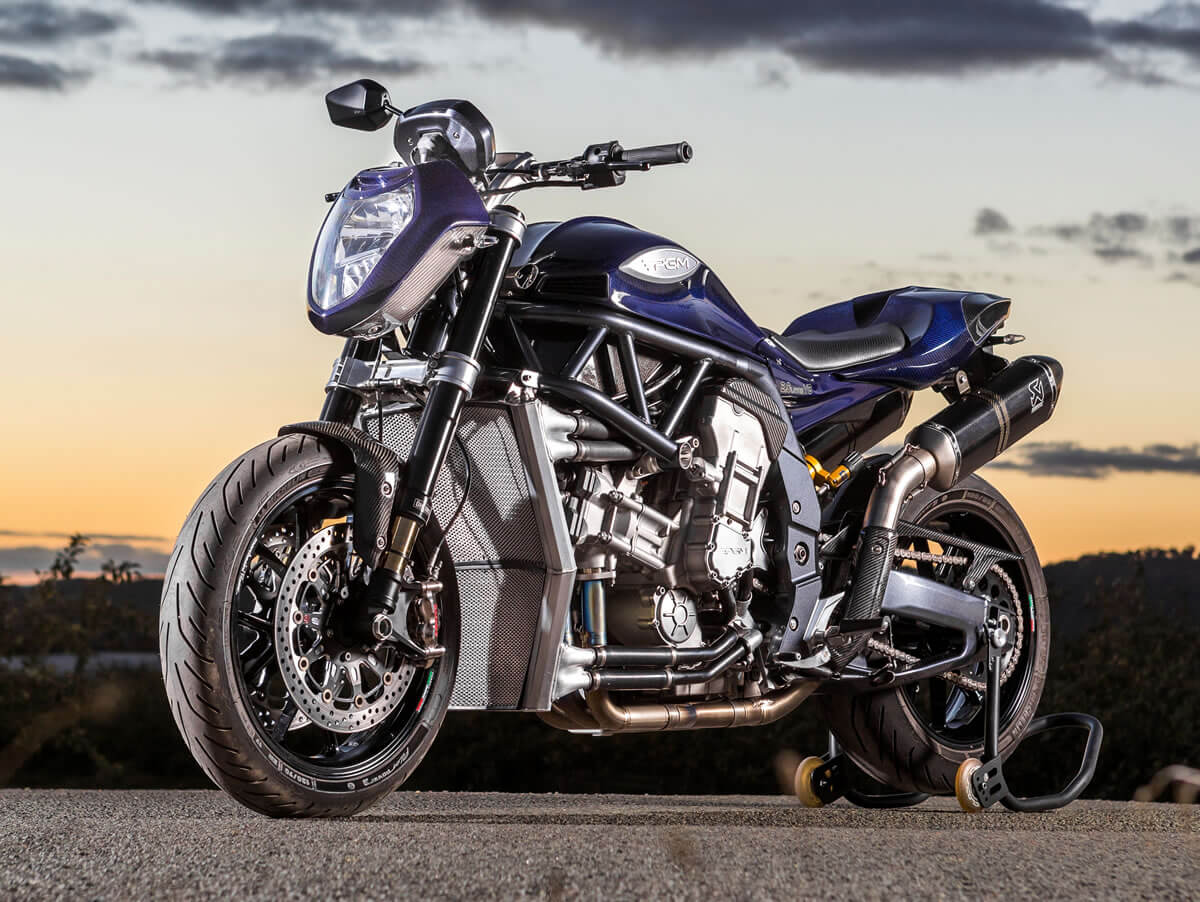 This motorcycle is from an Australian company and it is absolutely bonkers. Powering it is a 2.0 V8, which is basically two Yamaha R1 engines welded together to make a single V8 engine that creates an astounding 334hp which is paired to a six-speed sequential gearbox meaning those shifts are going to be crisp.

The bike weighs 534 lbs which is low despite having a very large engine, which gives it a 0.615 power-weight ratio. The low weight was achieved by using lighter materials all around and allows it to reach 209 MPH with ease.

This is the bike that every kid in the 2000s had a poster of in their bedroom, due to the fact that it is the most iconic bike of all times, it ruled over the charts for most of the beginning of the 21st century and still rules over millions of hearts.

Also known as the GSX1300R, it has a four-cylinder, DOHC engine that makes a modest 172.2 hp and displaces 1,340cc, which is enough to allow the bike to hit speeds in excess of 194 MPH. The bike was such a hit because it nailed every target such as great sound, handling, comfort, all while being able to go fast.

In this list, we found many different motorcycles, but they have one thing in common, big engines in a small body. Each of them with unique design elements.