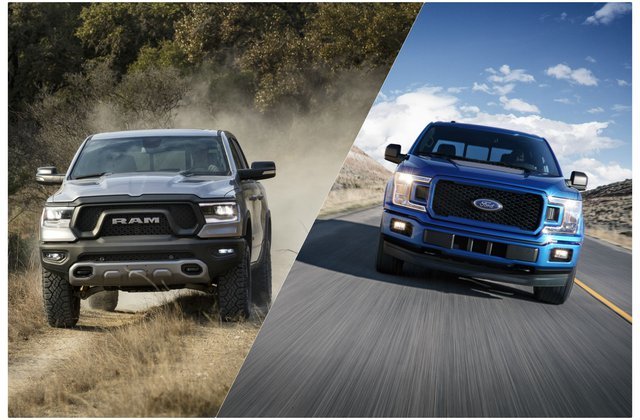 For over a century and a decade, the debate on which vehicle manufacturer is better than the other is still far from over. The colorful rivalry between two of the leading auto manufacturers in the world started in 1910 when Dodge made its initial Dodge Model 30 which went to compete directly with Ford’s Model T. This was after the brothers, Horace and John Dodge, were cut off from dividends after Henry Ford revoked all dividends of shareholders for expansion purposes.

The Dodge brothers were then the biggest shareholders of Ford Motor Co. after Henry Ford. Until now, the saga continues. Dodge and Ford are still here trying to outdo each other on all fronts whether concerning car, SUV, and truck categories.

While the competition never cease to die down, the real winners here are the car buyers. This is because each manufacturer will never let their guards down to manufacture the best auto that they can. But a brand will always be better. In the truck category, Ram 1500 of Dodge and F-150 of Ford are competing for top honors.

To differentiate the two most popular powerful trucks, here are some points of comparison that you should be aware of.

Both trucks are known for their power. Bolstered by V8 horsepower or V6, you may never doubt their high-level performance. Whether a two-wheel drive or all-wheel drive, power is readily transferred to the wheels. While the two may look similar in power, the difference lies in the mileage. The F-150 can run at 26 mph while the Ram 1500 has a maximum speed of 29 mph.

Another point of contrast can be fuel consumption. F-150 is known for its fuel economy. In contrast, Dodge Ram 1500 may not as fuel-efficient. 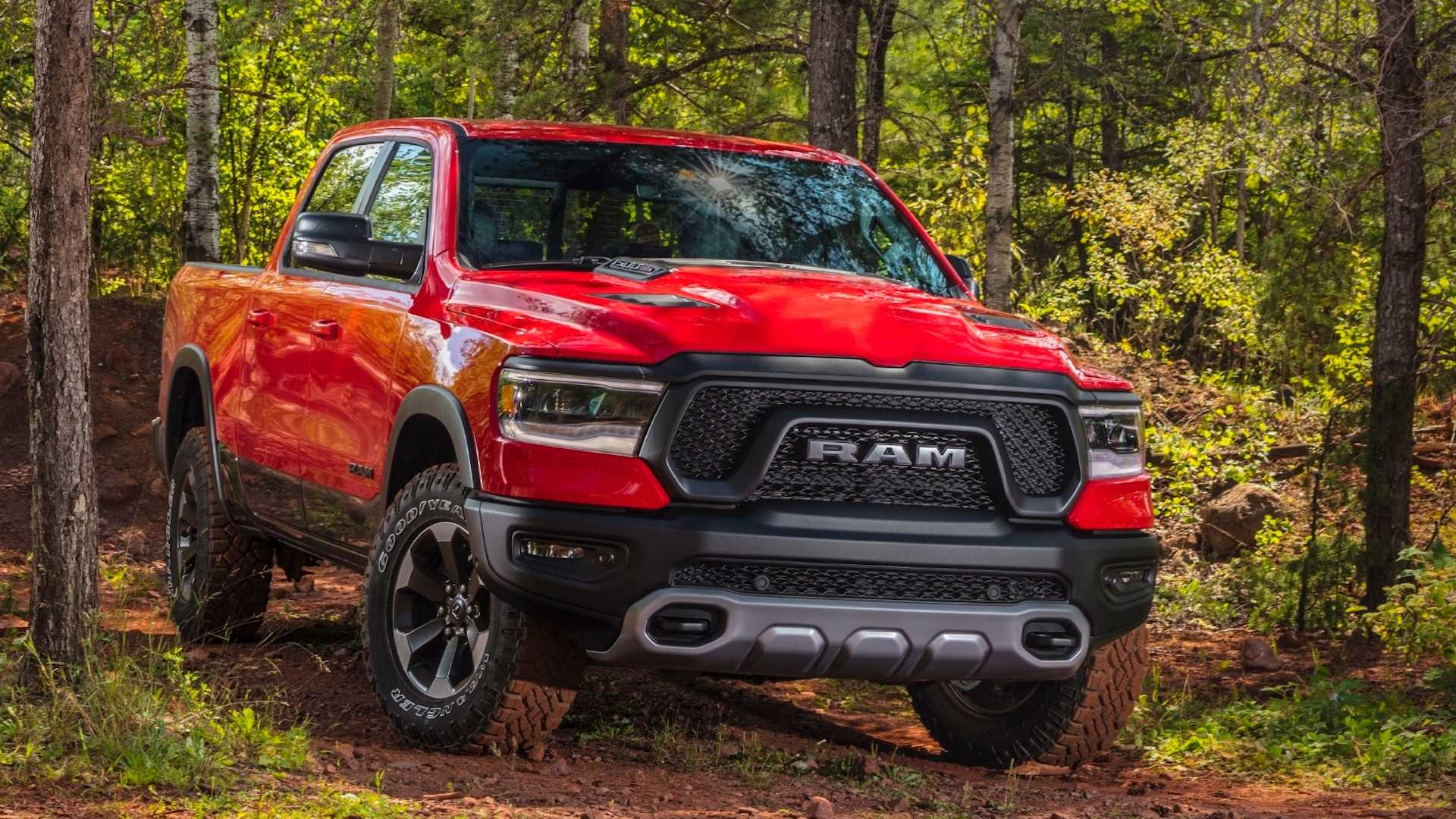 The maximum towing capacity of F-150 is 13,200 compared to Ram 150 with 12,750 pounds. The maximum haul of the former is 3240 pounds compared to the latter which can haul only 1,720 pounds at the maximum. When it comes to cab bed options, there is not much difference as both trucks have similar bed lengths. The advantage of the F-150 is that it has a flat floor which makes fitting loads easier.

Both trucks have their own distinctive innovations in their interiors. The F-150 has a 360 degrees nav screen camera which allows easier parking. It has a lot of features that make it more comfortable to travel in it even for long-distance travel.

The Dodge Ram 1500, on the other hand, is known for its user-friendly and high-tech features. Even when wearing gloves, touchscreens work ensuring control over features. It also has a voice recognition system. This truck allows up to six passengers with its roomy interior for a more comfortable ride. 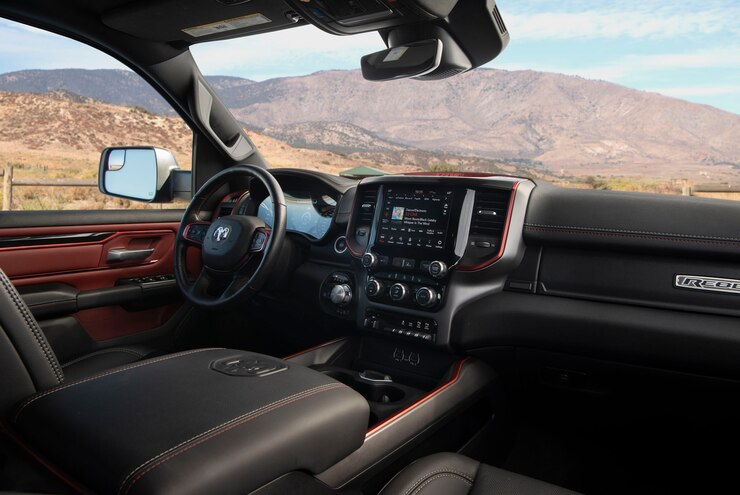 The F-150 has since been changing its exterior from time to time. Newer models have shifted to aluminum panels which drastically made the vehicle lighter. This contributes to the fuel consumption reduction to a whopping 29%. The exterior design has also become more stylish. In contrast, Dodge has chosen not to change the design of its Ram 1500 for six years. 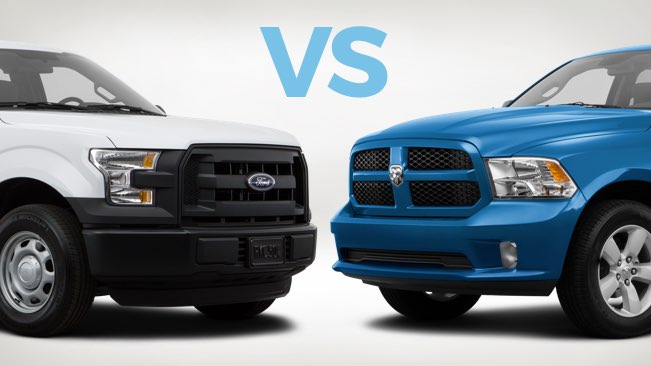 With the comparison above, it may be challenging to conclude which truck is better. Individual preference may still play an important role in the decision of car buyers. Do you want a faster truck? Are you in favor of a luxurious truck on the inside but not as stylish on the outside? Or are you in need of a powerful truck that can tow more tons?

Whatever your preference is, a Ram 1500 or an F-150 may satisfy your desires for a dream truck. Let us be thankful that Ford and Dodge are still very much in the competition. They definitely have leveled up what an ideal truck is all about.