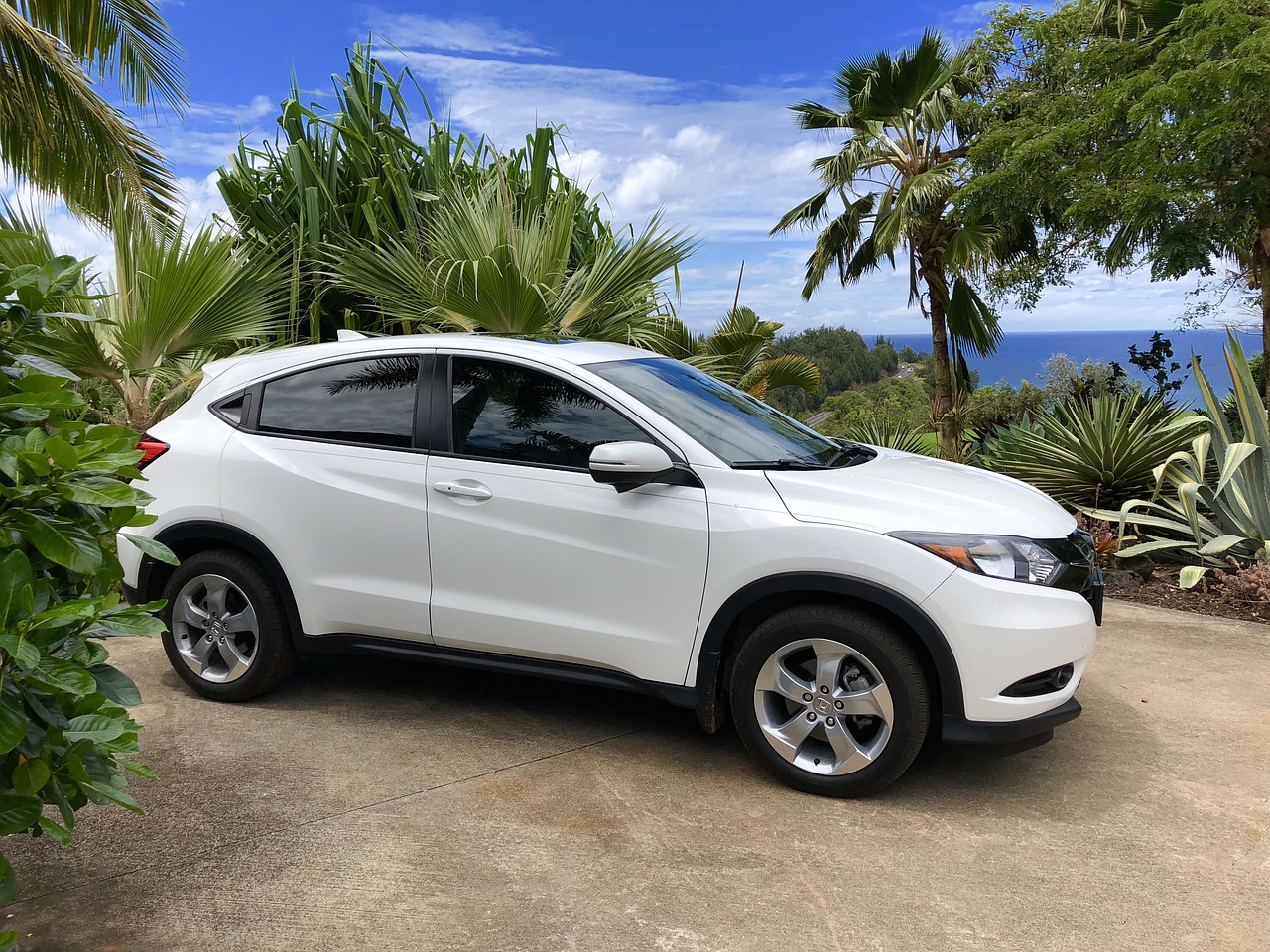 Crossovers or SUVs – Which One Is Right For You?

Buying a new vehicle can be an overwhelming experience. With the many models of automobiles in the market, you have to know exactly your needs and wants. It is a big no-no to depend on the information given by car dealers as to which vehicle will best suit you. Just like you, they may also be confused about the difference between a crossover and an SUV.

Limiting your choices to a crossover or an SUV may give you an easier task in choosing your next service vehicle. As of the moment, crossovers enjoy a large portion of car sales in the US and is steadily gaining popularity in Europe. In contrast, the SUV retained its status as the most preferred choice of many since its popularity increased in the early 1990s. Until now, SUVs have a commanding share of the market with over 36% of the world’s passenger car market. 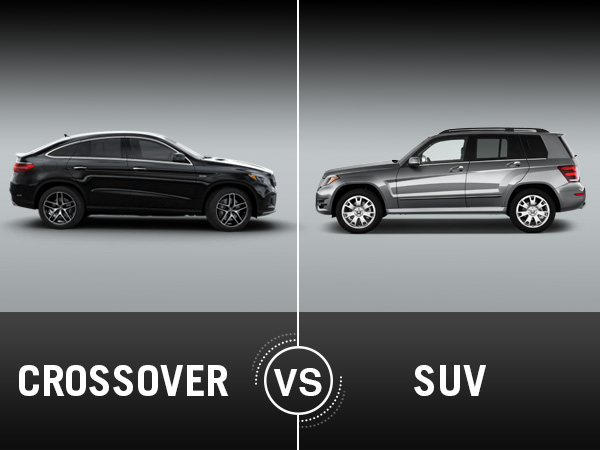 Other than the construction, the following points of comparison should lead you to the correct decision on which vehicle you will choose, an SUV or a crossover.

Compared to true-blue sport utility vehicles, you may have a more comfortable ride when on a crossover. The ride can be as smooth as can be without the usual bumpy feel when riding an SUV. The whole interior design of crossovers can also assure you of a relaxing ride even during long trips. If you are fond of having passengers in your car, a crossover can be the better option for you. 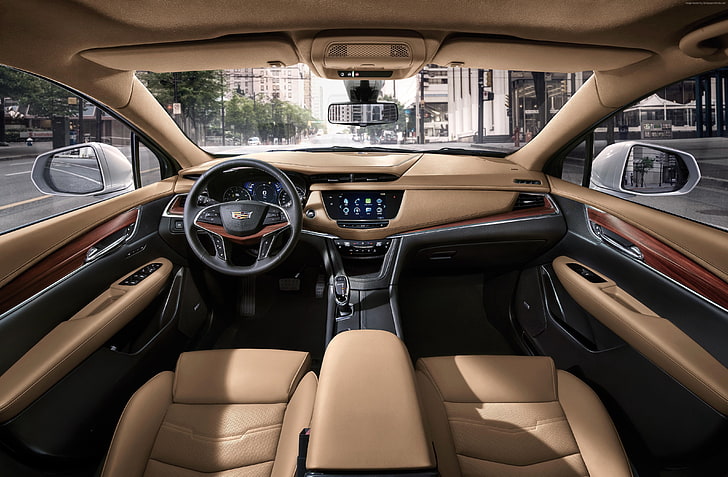 When you are not limited to driving your car within city limits, you may experience a lot of rugged roads in the country. Sport utility vehicles may have more power to traverse through dirty and unpaved roads than crossovers. If you love driving to the great outdoors, an SUV can be the better option because of its all-wheel-drive that gives it greater off-road capability. They may also be more powerful when used in towing, although some crossover models can do the job as efficiently as SUVs.

You must know that owning your service vehicle will not really help you save money because you are free from paying transportation when using public transportation. It may even be more expensive because of maintenance expenses. Saving on fuel can be one way to save money. Crossovers are said to consume less fuel than the fuel-hungry SUV. The truck-based construction of the sport utility vehicle makes it easier for it to be repaired. In contrast, it is more challenging to repair a crossover because of its one-piece body and frame. This makes it a little harder for a crossover owner to find the right mechanic to repair his vehicle after heavy damage. Living in an area where there are no well-trained mechanics and well-equipped shops may truly be a problem when your crossover has some serious damages to fix. 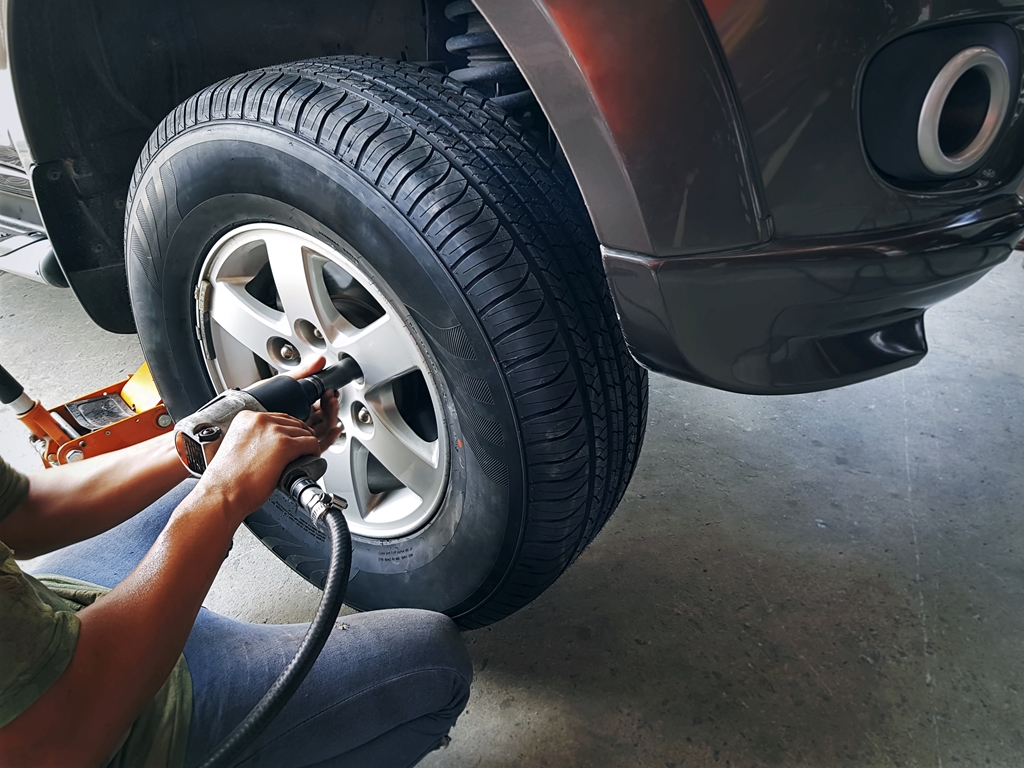 Generally, SUVs are larger than crossovers. Crossovers are known as compact SUVs for their smaller size. But now, crossovers can be as big as SUVs with the release of full-sized crossovers. 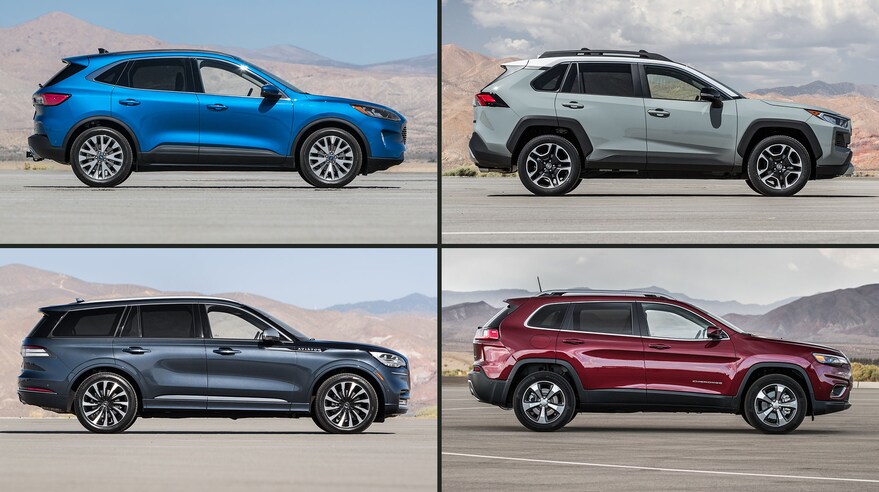 It is often said that the crossover is safer than the SUV. But without prejudice, both vehicles are safe when well maintained and you drive with all precautions.

While the above differences may sway you to choose which vehicle you will be buying, there are also many similarities that you may need to know. Both have higher clearance from the ground allowing drivers to have an unobstructed view of other cars.

They also have sufficient interior space that will allow a larger number of passengers. Obviously, it will not be a problem if you are fond of family getaways whether you have an SUV or a crossover. 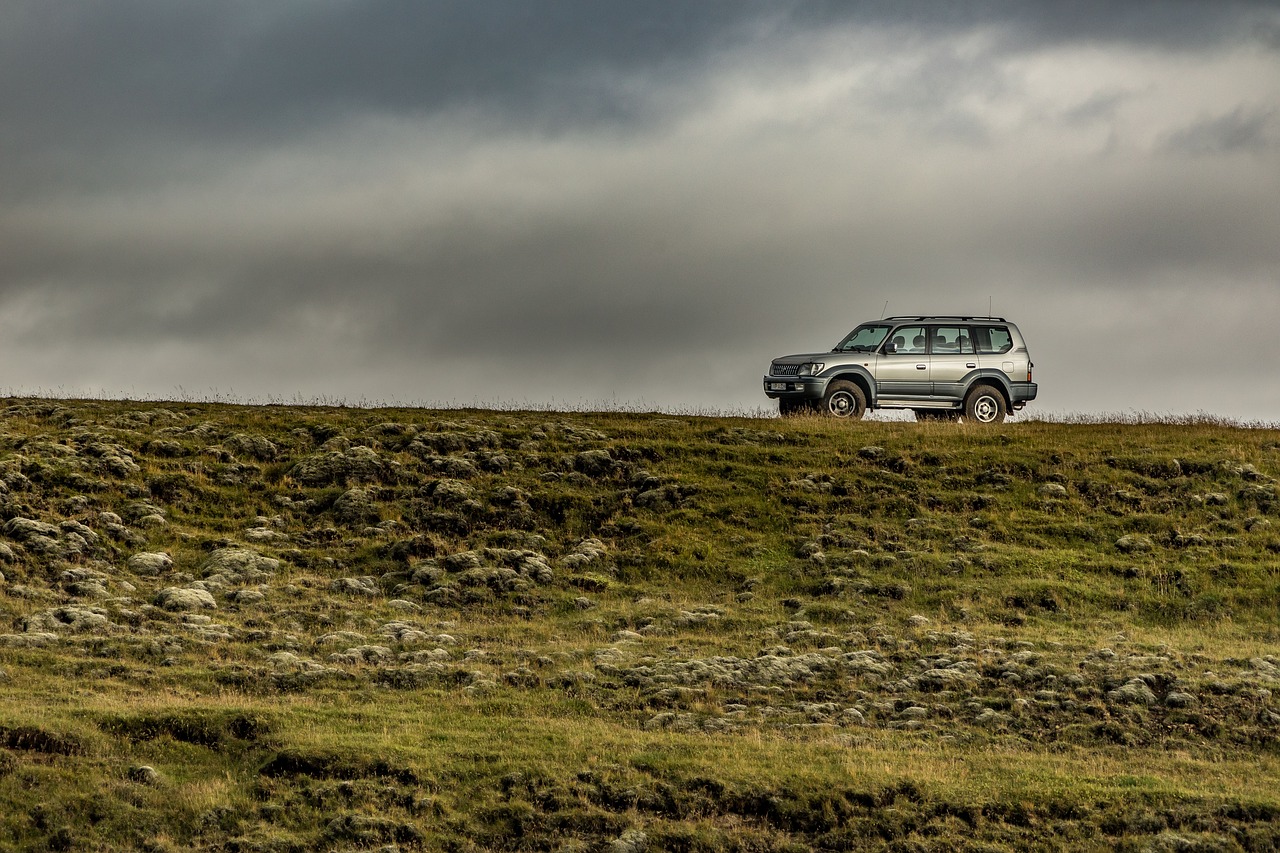 There you go. You may now know which between the two is right for you. But when you go to a car retail shop, always make sure that you are using the same name as the car dealer. Confusion may arise with names used to refer to a crossover. In many places, a crossover may be termed as a light truck or a crossover utility vehicle. It can even be called a crossover SUV.