Lexus vs Infinity – Who Has The Better Deals?

In the luxury car market, the Japanese companies have a huge presence within the market, once the Japanese had established themselves in the 1970s during the oil crisis with inexpensive, efficient cars that sipped on fuel unlike the American cars of the time.

Fast forward almost 20 years later, one of the main Japanese car giants, Toyota, launched its Luxury brand Lexus in North America in 1989 with the introduction of the Lexus LS sedan. It was an instantaneous hit and sold in large number for a luxury sedan, due to the fact that it offered features that weren’t seen in any other luxury car yet.

Lexus went on to make its European debut in 1990. The brand proved that luxury cars can also be fun and reliable, this is why you still see so many of the older Lexus cars on the road to this date.

On the other hand, Nissan, which also strengthened its presence in the 70s, launched its luxury brand, Infiniti just 3 months after Lexus was launched. They rolled out 2 cars on their launch, the q45 which was a performance-oriented sedan, along with the M30 which was a luxury car as well but also had performance variants.

Throughout the 90s, early and late 2000s, and late Lexus and Infiniti kept launching successful products. But in the mid-2010s, Nissan’s financial woes began to reflect throughout its line-up, including Infiniti.

Models were not being updated for a long time and existing models were faced with constant build quality issues due to Infiniti cutting corners while building these cars. Although things are better-taken care of now.

So, if you are in the market for a Japanese luxury car, which brand should you go for? Lexus Or Infinity? Let’s find out.

Lexus has a whole lot to offer in the American Market, let’s check out the cars in their line-up. For the comparison, we will choose one car from each segment and compare the base MSRPs and what they have to offer for that price. Infiniti has a bit less to offer, but they still do have a car for each segment, without further ado, let’s start. 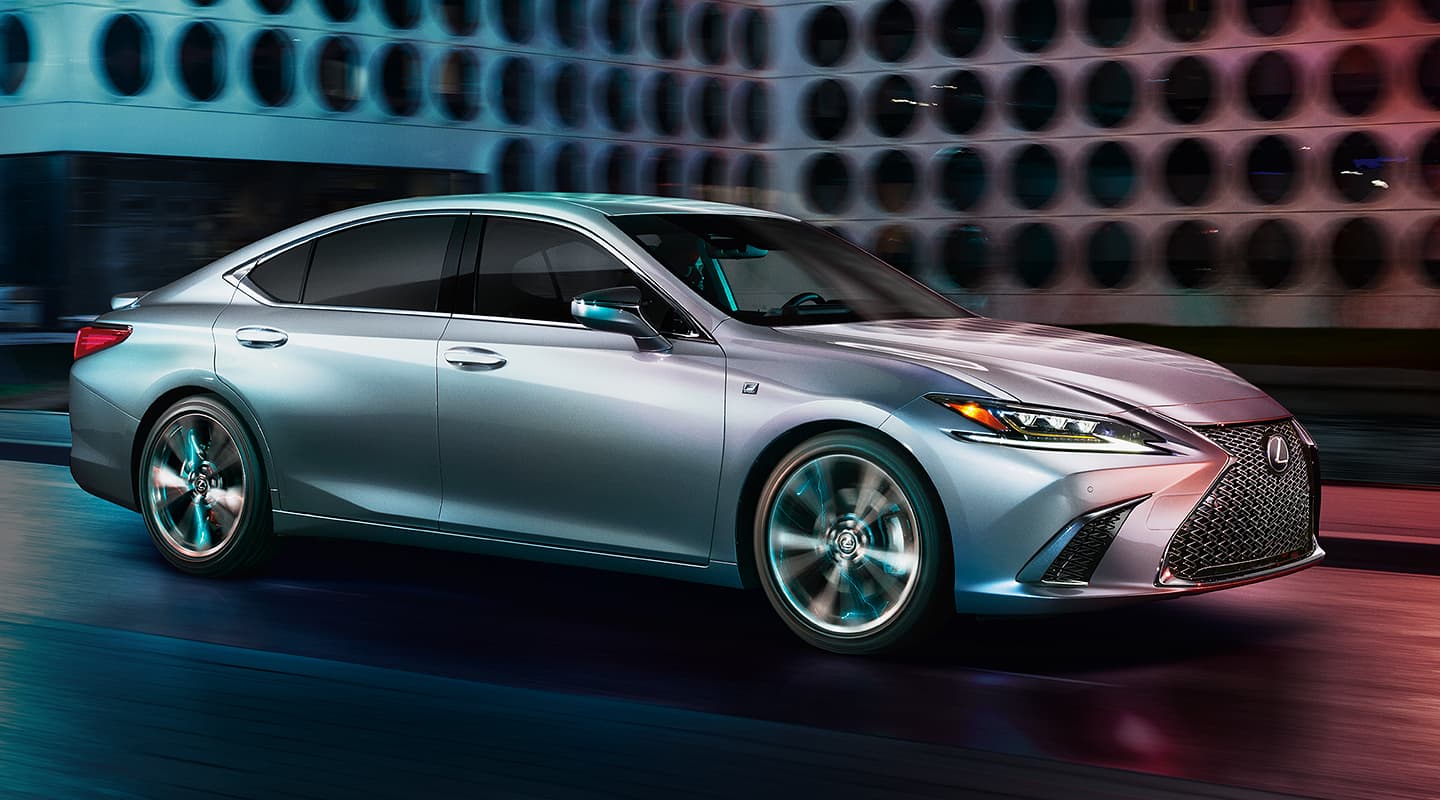 In this segment, the Lexus GS takes the crown as it has a more recent and refreshed interior as opposed to the Q70, which has a very dated interior and outdated infotainment systems. The Lexus has a very smooth ride quality whereas the Infiniti suffers from a very harsh ride due to its 20-inch wheels, not only that, the q70 faces imminent discontinuation to slow sales, which can be a problem especially in the after-sales situation.

In this comparison the Infiniti takes the cake, sure, it has a slightly higher base price than the NX, but once factored in with other costs, the QX50 is the better option. It has better fuel economy, more power, and an overall better handling car than the NX, the QX50 also triumphs in interior space and has much more cargo space. So, in this segment, the QX50 is the better choice for you. 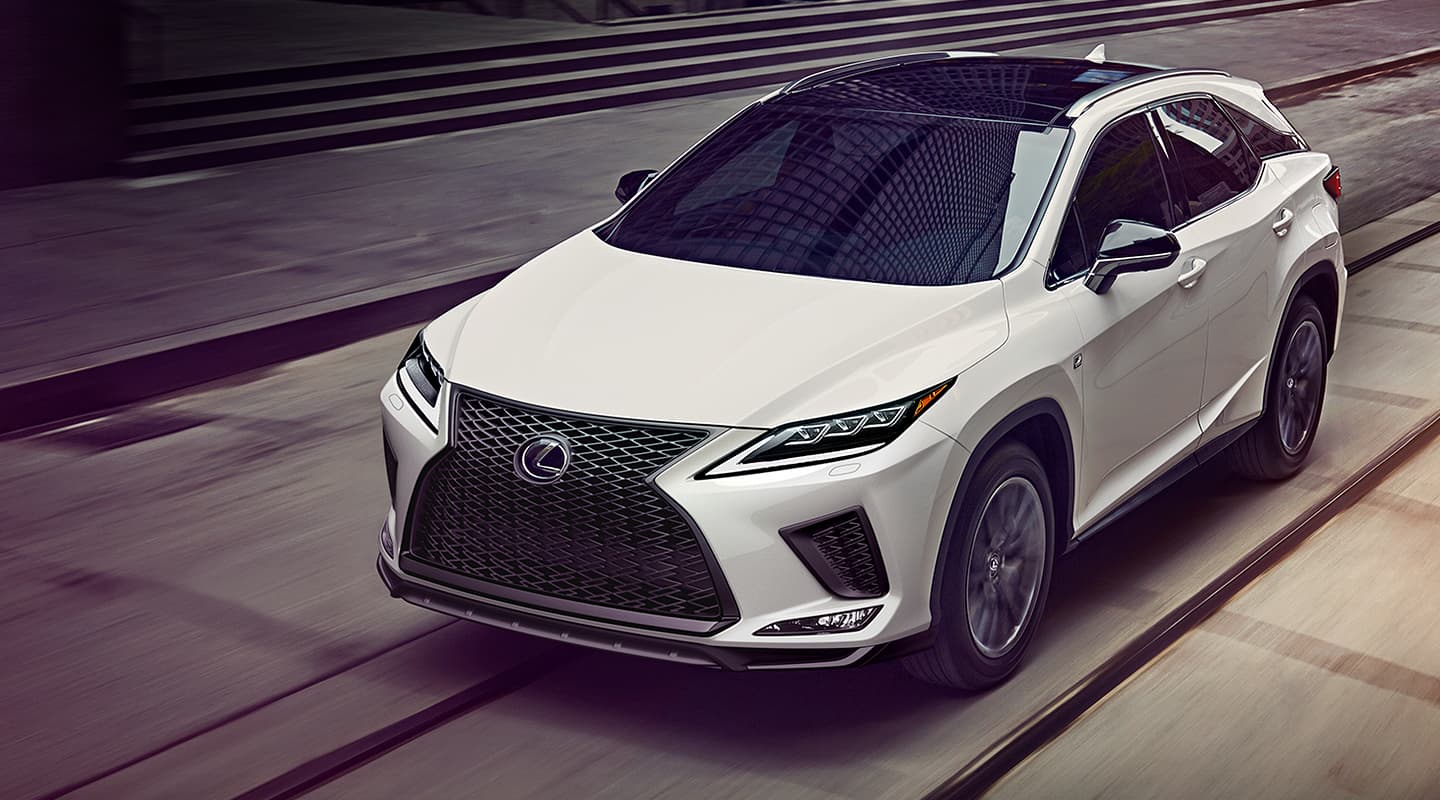 In the war between the companies, the offering in this segment from Infiniti loses by a large margin. The QX60 sits on a platform dating back to 2013, it does have the latest features but has a very dated interior and it shows, most of the safety features seem like an afterthought, which, let’s be honest, they are.

On the other hand, the Lexus RX is a handsome, sleek new package for 2021, it has the plushest of materials on the interior and has a lot of the safety features which are an option on the QX as standard. The infotainment is intuitive and responsive unlike the QX60, which is undoubtedly old and clunky.

In fuel economy too, the RX wins by a landslide. The RX offers far more features than the QX while having a price tag that is only a thousand more than the Lexus. You can see who is the clear winner here.

This segment is very tough as both manufacturers have solid offerings, with great features. Both of the cars are on platforms that date back to 2010, but they have received regular updates. In this case, the Lexus seems more overprices as it has a lacking interior with old, clunky infotainment systems and the lack of apple car play and Android Auto make it a tougher pill to swallow, although the car is exceptionally good off-road, that is something the qx80 is good at too.

The qx80 received an update this year and has all of the amenities you would expect, digital instrumentation, all the latest safety features, and Android Auto and Apple Car Play. At this point, the QX80 is a steal compared to overpaying for the LX, and by a huge margin.

So, in the end, both manufacturers have their good and bad, ups and downs, one excels in an aspect, while the other thrives in another aspect.

Due to the lacking sales of some of the Infiniti models, you can walk into a dealership and get yourself the latest Infiniti with huge discounts, this makes Infiniti the value king for luxury cars.