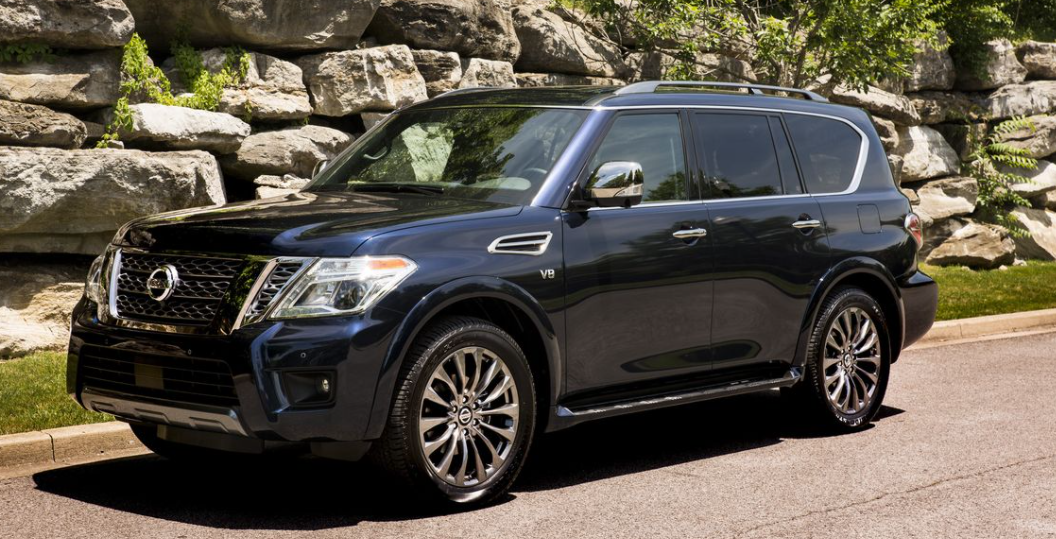 Toyota Vs Nissan – Which Truck Manufacturer is Better?

As we all know Japanese carmakers are the most reliable and steadfast car makers out in the market, churning out high-quality automobiles in short amounts of time. Now, the market is dominated by many different car manufacturers, but Japanese carmakers are predominant, especially in the American market, from compact cars to trucks, SUVs, and luxurious cars, you name it, they have it.

One of the most bustling segments of car manufacturing is trucks and SUVs, demand for them has risen steeply over the past decade as people begin to prefer larger SUVs/trucks over smaller sedans and compact cars, and in the North American markets, trucks have always been in use for decades by Americans.

Let’s begin with Toyotas offerings in the North American market, their truck line-up consists of

The base MSRPs of these trucks are as follows. The Tacoma and Land Cruiser are on platforms that date back to 2007 and 2008 respectively, despite that, they have been regularly updated with the latest features to keep up with the latest market trends and requirements. The Land Cruiser is a very strong off-roader along with the Tacoma and 4runner. The Tundra is a more work-oriented truck. Nonetheless, these are all very strong, capable trucks that you can rely on.

Toyotas are not exactly known to be cheap, but for the price tag, you get solid reliability and quality, which is what drives most buyers to get a Toyota in the first place.

Meanwhile, Nissan has a line-up that has a mixture of old and new designs of cars that have medium to high sales compared to the Toyota Line-up, for example, the frontier pickup has not been updated in over 14 years. This is mainly because of Nissan’s financial woes and due to that, much of its line-up has been neglected. 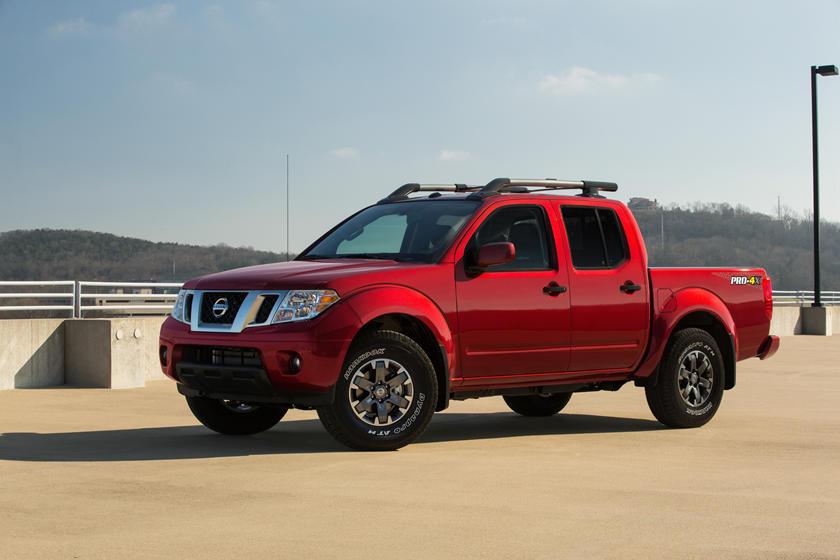 Although the trucks are mostly older platforms, they still are very capable in their class and segment. Here is what Nissan has for the North American market.

Nissan has one less truck to offer and one truck, the frontier, is on a platform that dates to 2006. But that doesn’t mean that Nissan doesn’t receive any credibility. The frontier received a mild update in which it got a newer 3.8 v6 that packs a punch and the pro-4x model is very capable off roader, but the lack of safety features usually standard in 2020 might turn away a lot of buyers.

The Nissan Armada, also known as the y62 Patrol in other countries, is from 2011, but it has been regularly updated, once in 2014, and most recently in 2020 for the middle east market. And 2021 for the North American market, brings along with its safety features such as blind-spot monitoring, lane departure warning, and collision prevention systems.

The Nissan Titan was completely redesigned from the ground up for the 2016 Model year and received the same host of features as you would find on the new Armada, the Titan is available as the standard wheelbase and as the ‘XD’ which is a larger version which comes standard with 4-wheel drive. Despite having a solid spec-sheet, the Titan failed to strike a mark in the North American market, with slow sales.

This was attributed to the fact that rival competitors such as Chevrolet, Ford, Dodge RAM, and Toyota had more intriguing cars at their price points respectively. Early Titan models were plagued with drivetrain issues that were later fixed in the coming model years.

So, at the end, which of the two manufacturers has the edge over the other? Simply put, Toyota Is putting in more effort in getting quality products out to its consumers, one might argue that they have cars that are made on older platforms, but Toyota goes with the motto, “If it isn’t broken, don’t change it” and that reflects in most of their truck line-up. They are worth the premium money they ask for.

Nissan actively tries to stay relevant in the market by closely following its rivals, and succeeds in some aspects. Pricing is still a bit steep, but usually, these cars sell for below MSRP at many dealerships across the USA, so if you don’t mind the lack of some newer features and want the most bang for your buck, Nissan is the way to go for you.

Overall, I would say Toyota has taken the crown here, with quality products and a great reputation for a price that is only a bit higher than Nissan.