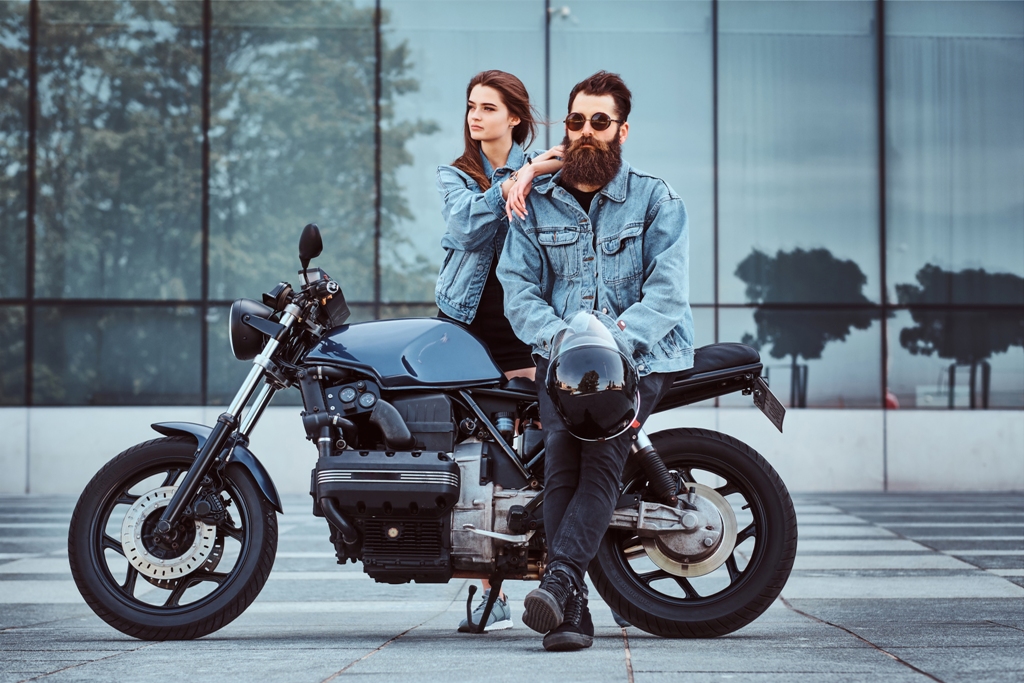 Thinking Of Buying A Motorcycle? Check Out These Options

While having four wheels offer comfort and convenience, we cannot deny the fact that owning a motorcycle also has several advantages. First of all, it is much cheaper to purchase, plus the insurance cost is nowhere near what a car requires. A bike depreciates, too, but it holds its value much better than cars. Maintenance is also not that intimidating, and, of course, and it is easier to drive around and park even in busy streets.

So, are you thinking of buying a motorcycle now? Do you already know which one you want? There are many options out there, and if you are a first-timer, it could be overwhelming to choose the right motorcycle for you. Well, you want nothing but the best. To make it easier for you, we have compiled the best bikes that you can find on the market.

If you are one who loves to cruise and you are a fan of Italian motorcycles, then the Ducati Diavel 1260 S is something that you should look at. It is powerful and muscular. And guess what? It is powered by a massive V-twin engine! This is what makes it an excellent choice for long stretches of highway as well as banking twists. Its appearance has also been revamped. You will surely love its modernized design! 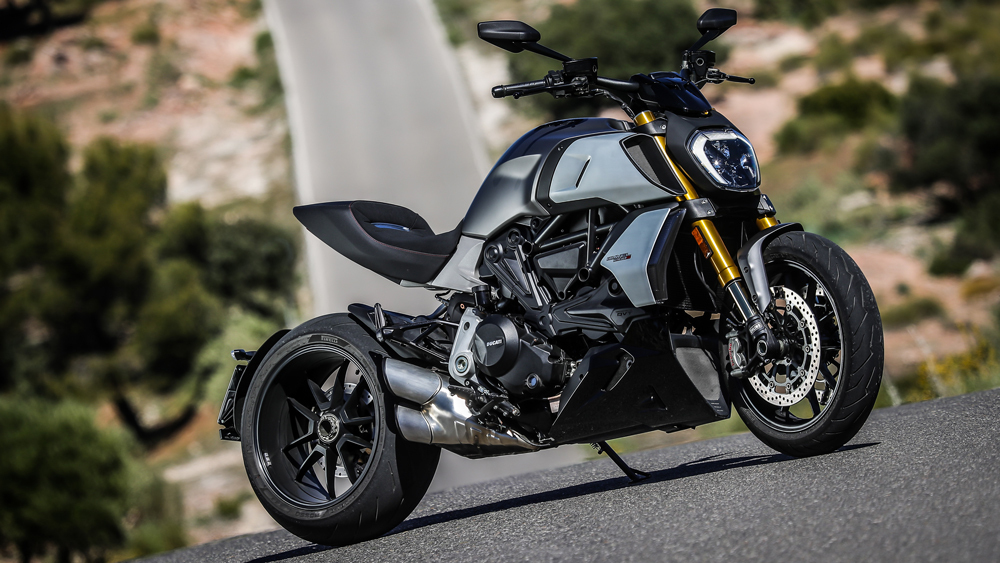 When it comes to adventure bikes, the KTM 790 Adventure R is one of the best. It comes with a twin-cylinder and it is perfect for off-roading. It can produce 100 horsepower but its weight, which is only 50 pounds, is much lighter than its rivals. It definitely is the new high mark of the adventure segment.

This motorcycle can traverse terrains that would damage other bikes. So if you are a thrill-seeker, the KTM 790 Adventure R is something that you should check out. 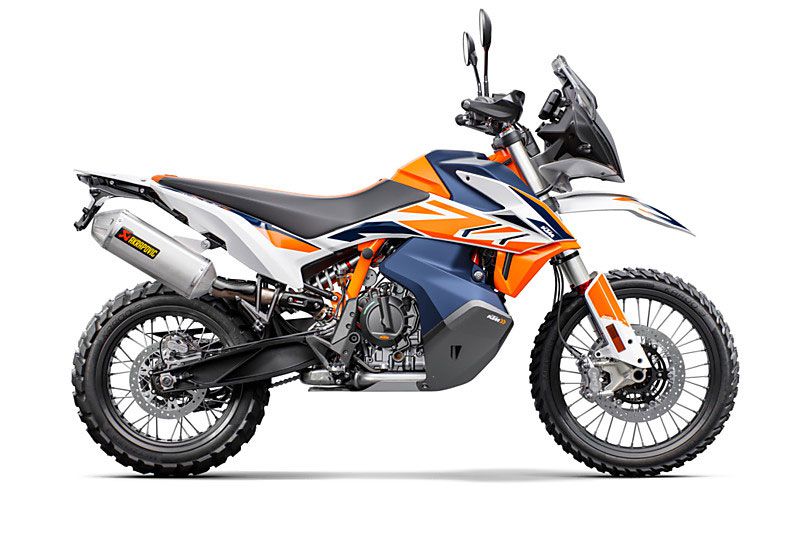 The KTM 500 EXC-F is a wonderful dirt bike that can also be used down Main street. A lot of dual-sport riders love it. As KTM’s slogan goes, “ready to race”!

This motorcycle has undergone two generations of change – 2012 and 2017. The engine became smaller and lighter, making it more manageable on difficult terrains. There may be other choices when it comes to dirt bikes. But if you intend to use yours on paved roads more often, then you should give the KTM 500 EXC-F a chance. It’s worth it! 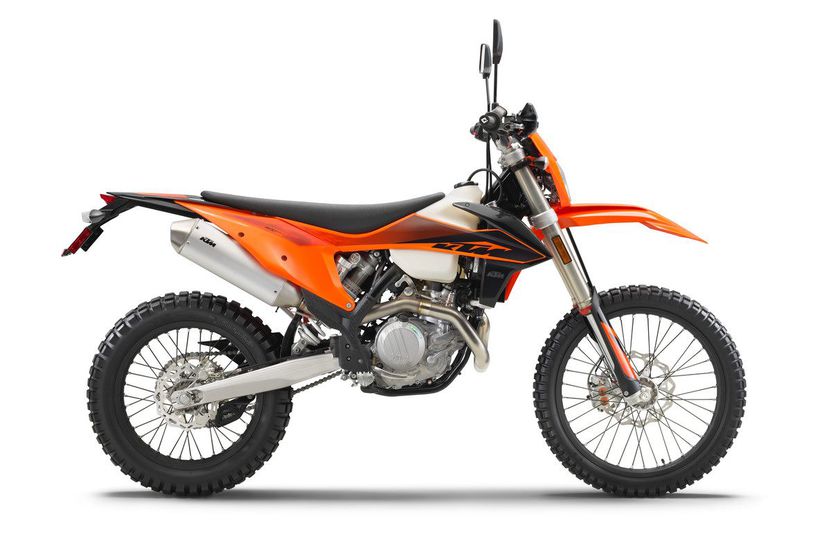 Are you into motocross? If you are, then consider the Kawasaki KX450. It is touted as the supercross championship motorcycle and certainly one of the best 450s on the market. Its engine has been highly developed, not to mention the suspension package with incredible ergonomics. And when talking about good traction and stability, this bike is on top of the list. 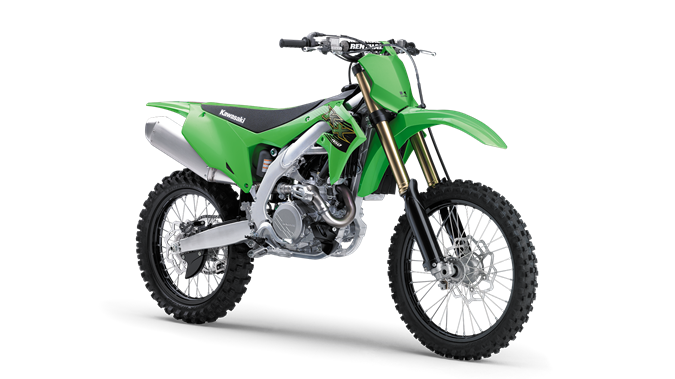 Just so you know, the Kawasaki Z400 uses the Ninja 400 as a platform. These two bikes have a lot of similarities, but one of the biggest differences that you will notice is that the Z400’s innards are not behind the plastic fairings. This model is a great choice for new riders. So if you are a first-timer yourself and you are not too much into sports riding, you should consider getting the Kawasaki Z400. 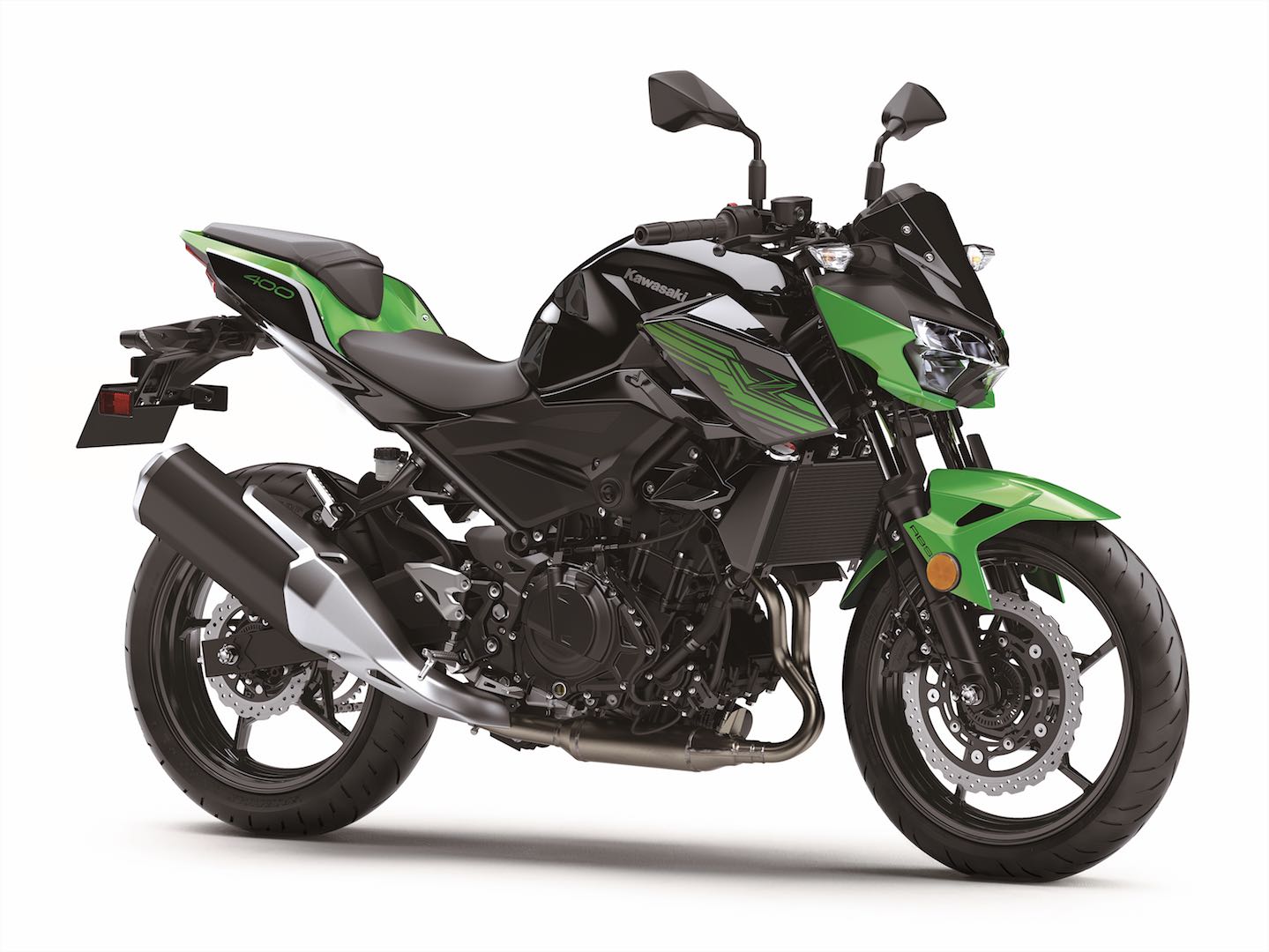 The Triumph Street Triple R has earned the title “Best Middleweight Bike”. It is light, fun, and full of character. It looks modern, and it is one of those bikes that any rider can be proud of. You will love its sound, and the chassis? It’s amazing! 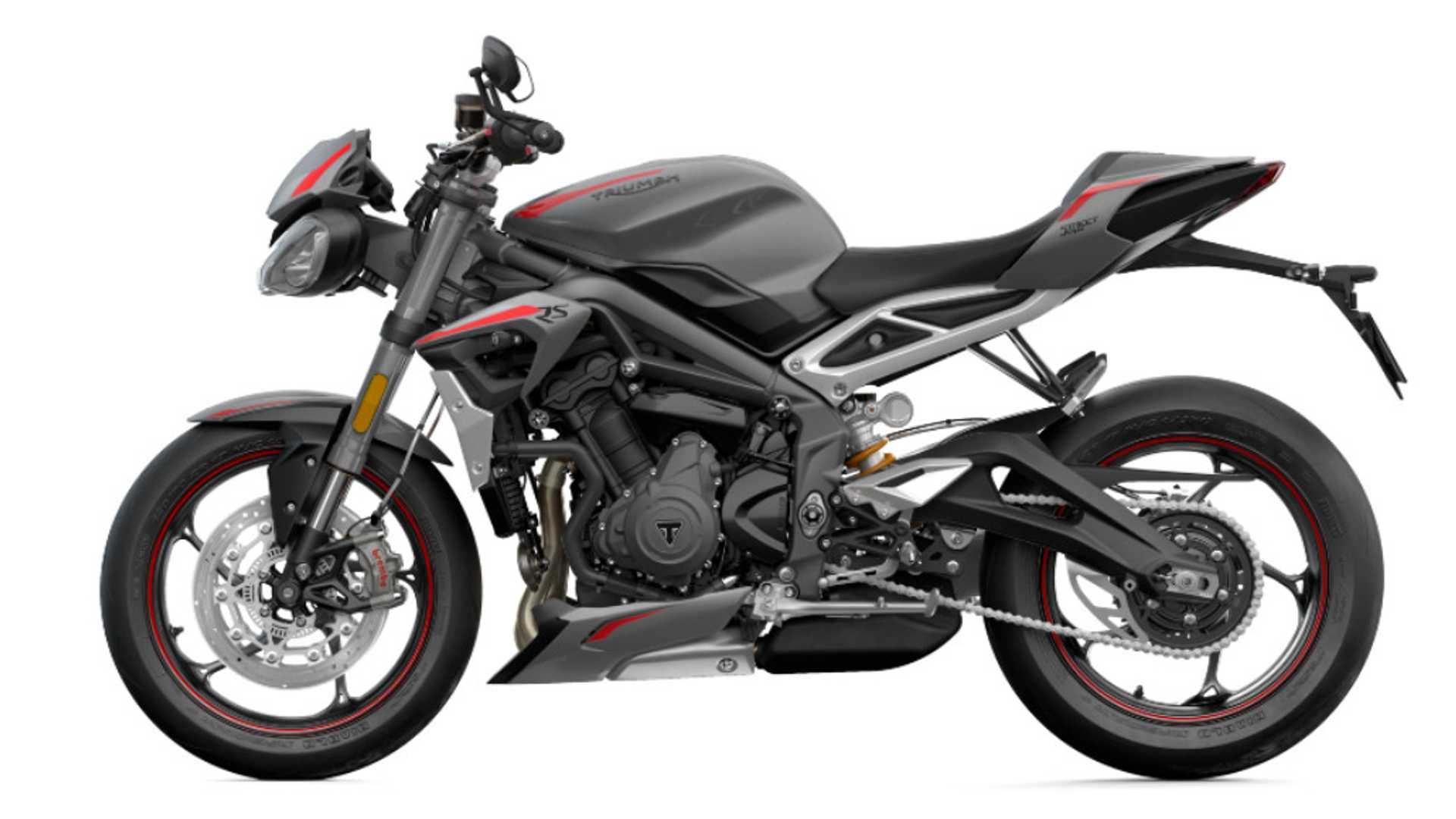 For a lot of people, the KTM 1290 Super Duke GT is the best road bike you can ever get. Its poise is impressive. Its performance is punchy, and the electronics are super effective. And oh, it is fast and aggressive, too. What more could you ask for? 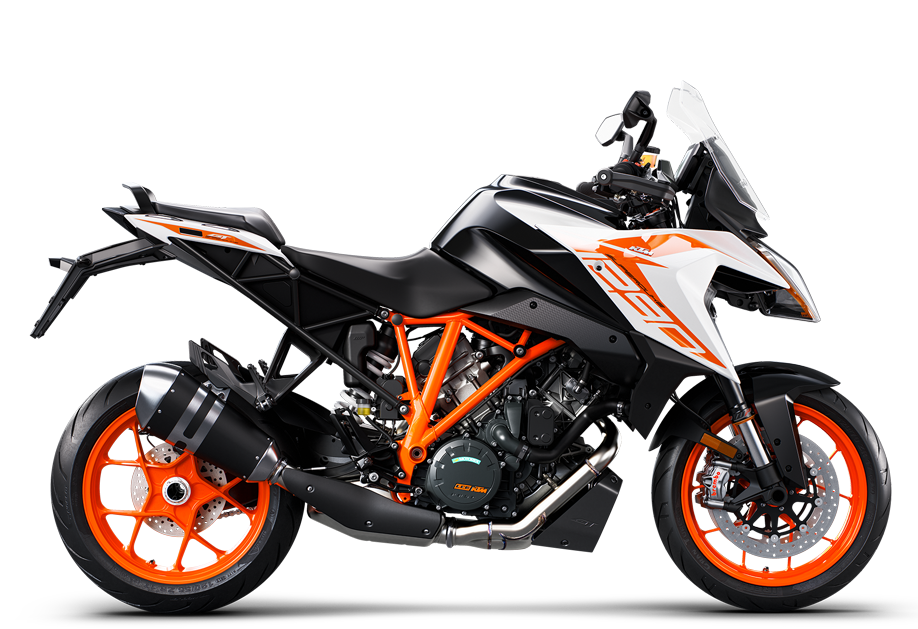 Now for this bike, we would say that it truly lives up to the hype. It’s too good to be true! The electronics are impressive and it comes with a long-travel suspension. Plus, it comes with the classic scrambler styling. It may look like a throwback to the 60s, but the XE’s long bench seat, classic fueled tank, and wire-spoke wheels will undoubtedly have you drooling! 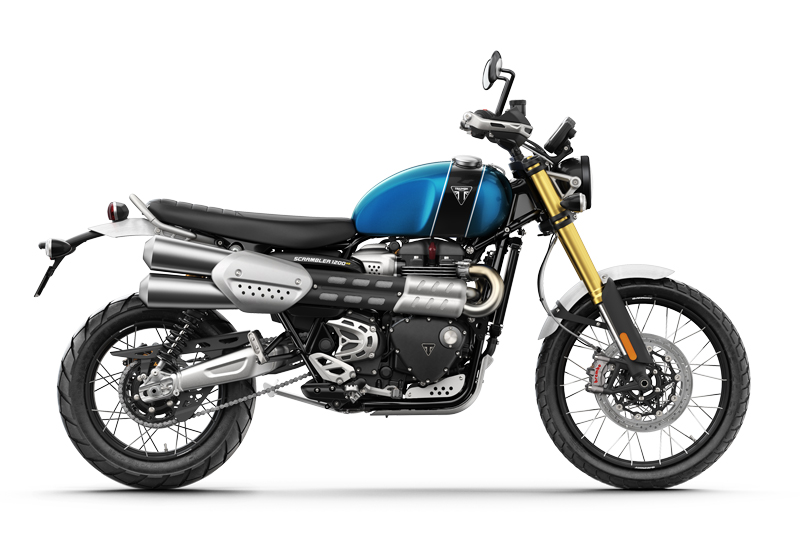 Just about any bike can make a decent touring rig. But if you are looking for the best touring motorcycle, the BMW R 1250 GS Adventure is the answer. It can do it all actually! Be it for touring, off-roading, commuting, or even when you simply want to show off, you can never go wrong with this BMW bike. It comes with more power and torque, making it more fun to ride. As they say, it is faultless! 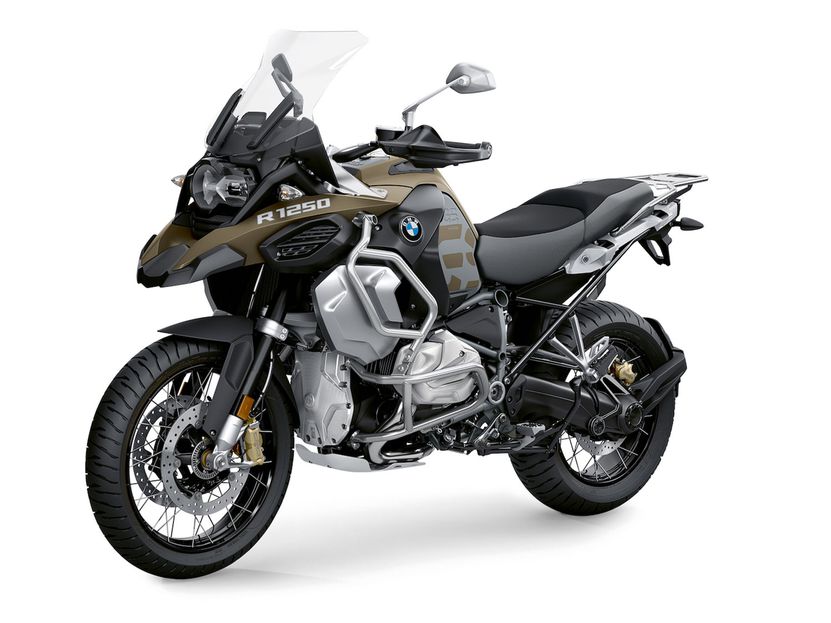 In the world of motorcycles, Ducati is arguably one of the biggest names. It’s like you are on top of the world if you are riding one of their bikes. As for the V4 R, you can say that it is the fastest stock superbike. It can produce more power than you can imagine. Well, what can you expect from its 998 cc V4 motor? 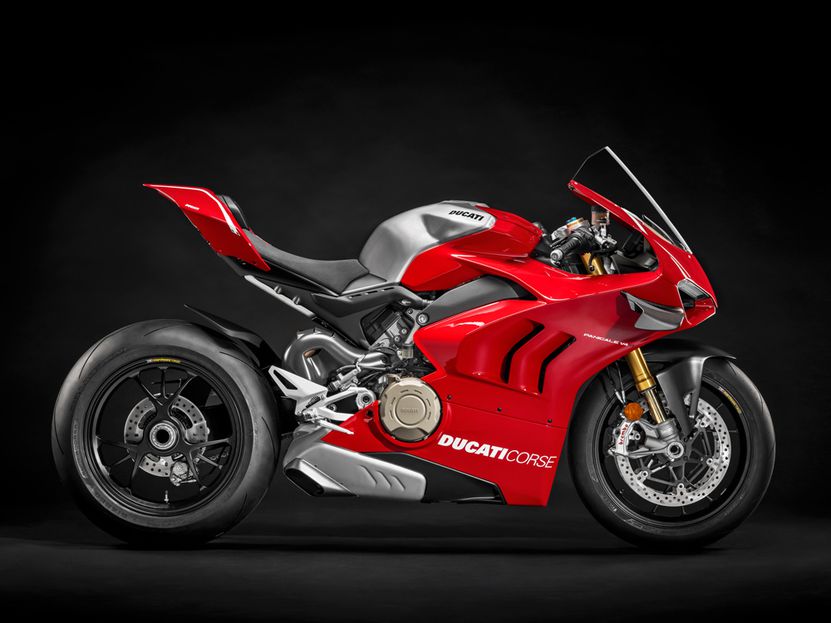 There are thousands of motorcycles available nowadays. And as an enthusiast, you want nothing but the best. However, in order for you to end up with the right bike, you should be clear on your requirements. Always consider the use, performance, stability, and, of course, your budget.