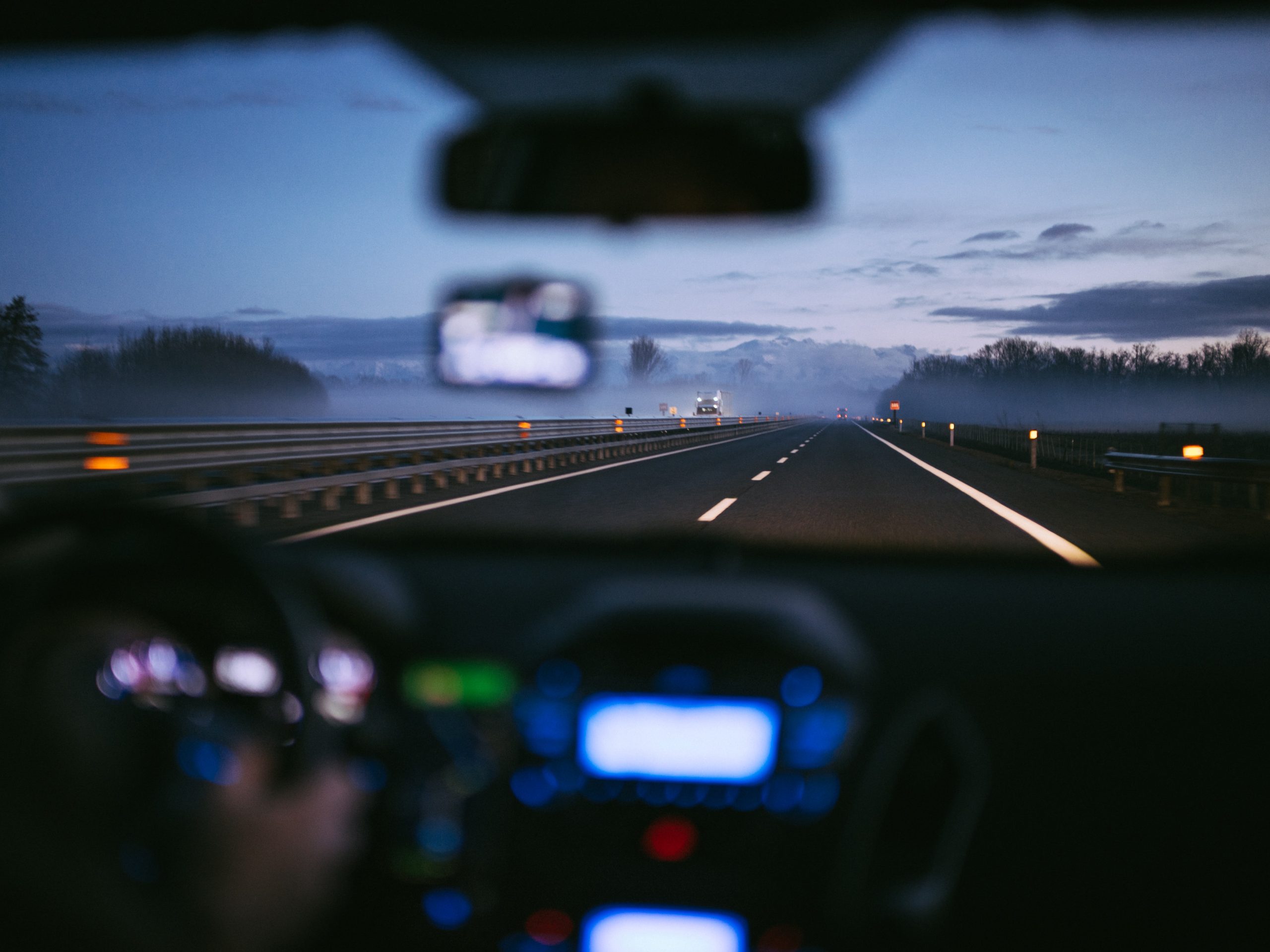 Dangerous Driving Habits You Should Avoid

We all know that driving can be dangerous. But did you know that there are certain driving habits that can make it even more dangerous?

In this blog post, we will explore some of the most dangerous driving habits and how you can avoid them. From texting while driving to tailgating, read on to learn more about what could put you at risk on the road.

Driving Under the Influence of Alcohol or Drugs

It is never safe to drive while under the influence of alcohol or drugs. Doing so puts yourself and others at risk of serious injury or even death. If you must drink, make sure to have a designated driver.

If you are taking medication, check with your doctor to see if it is safe to operate a vehicle. Some drugs can cause drowsiness or impaired judgment, which can make driving unsafe.

Driving While Drowsy or Fatigued

When most people think of dangerous driving habits, they think of things like speeding, texting while driving, or running red lights. However, there are many other dangerous habits that drivers often engage in without even realizing it. One of these is driving while drowsy or fatigued.

According to the National Highway Traffic Safety Administration, drowsy driving was a factor in 72,000 crashes and 800 deaths in 2013. That’s an average of one crash every hour and one death every two hours. And those are just the reported cases; the actual numbers are likely much higher.

Drowsy driving is especially common among young adults and shift workers. But anyone can be susceptible to it if they’re not getting enough sleep or if they’re taking medication that makes them drowsy.

If you find yourself nodding off at the wheel, pull over immediately and take a nap or drink some coffee. It’s better to arrive late than not at all. And never underestimate the power of a good night’s sleep.

Distracted driving is one of the most dangerous things you can do behind the wheel. It’s been shown to increase your risk of accidents, and can even lead to fatalities.

There are a few different types of distractions that can occur while driving. The most common is visual distraction, which occurs when you take your eyes off the road.

This can happen if you’re looking at something else in the car, or if you’re trying to read a map or directions. It’s also possible to be distracted by something outside the car, such as a billboard or another driver.

The second type of distracted driving is manual distraction, which happens when you take your hands off the wheel. This can be caused by fumbling with a GPS system, adjusting the radio, or eating and drinking while driving.

The third and final type of distracted driving is cognitive distraction, which occurs when your mind is not focused on driving. This can be caused by daydreaming, talking to passengers, or using a cell phone while behind the wheel.

All three types of distractions are dangerous and should be avoided while driving. If you must do something that takes your attention away from the road, pull over to a safe area first.

Reckless driving is one of the most dangerous habits a driver can have. It includes speeding, tailgating, weaving in and out of traffic, and running red lights and stop signs.

Reckless driving is not only illegal, but it puts other drivers and pedestrians at risk. If you are caught driving recklessly, you could be fined or even arrested. You could also lose your driver’s license.

If you want to avoid reckless driving, obeying the speed limit is a good place to start. You should also give yourself plenty of space between your car and the car in front of you. And when approaching intersections, be sure to come to a complete stop before proceeding.

There are a few key things that can cause road rage. One is bad driving habits. If you’re constantly cutting people off, tailgating, or making other reckless moves, you’re more likely to anger other drivers and cause them to lose their cool.

Another thing that can trigger road rage is feeling like you’re being threatened or attacked on the road. This could be someone trying to run you off the road, brake-checking you, or just generally driving in an aggressive way.

Road rage is a serious problem on the roads today. It can lead to aggressive driving, which can cause accidents and injuries. If you find yourself getting angry while driving, pull over and take a break. Take some deep breaths and relax. Don’t let road rage ruin your day or put you in danger.

There are two main reasons why speeding is so dangerous. First, it gives you less time to react to a potential hazard on the road. Second, it increases the force of impact in an accident.

If you’re involved in an accident while speeding, you’re more likely to be seriously injured or killed than if you were driving at a safe speed. Speeding is simply not worth the risk.

Dangerous driving habits can lead to accidents, injuries, and even death. It is important to be aware of these dangers and avoid them at all costs.

We hope that this article has helped you identify some of the most dangerous driving habits and that you will avoid them in the future. Drive safe!