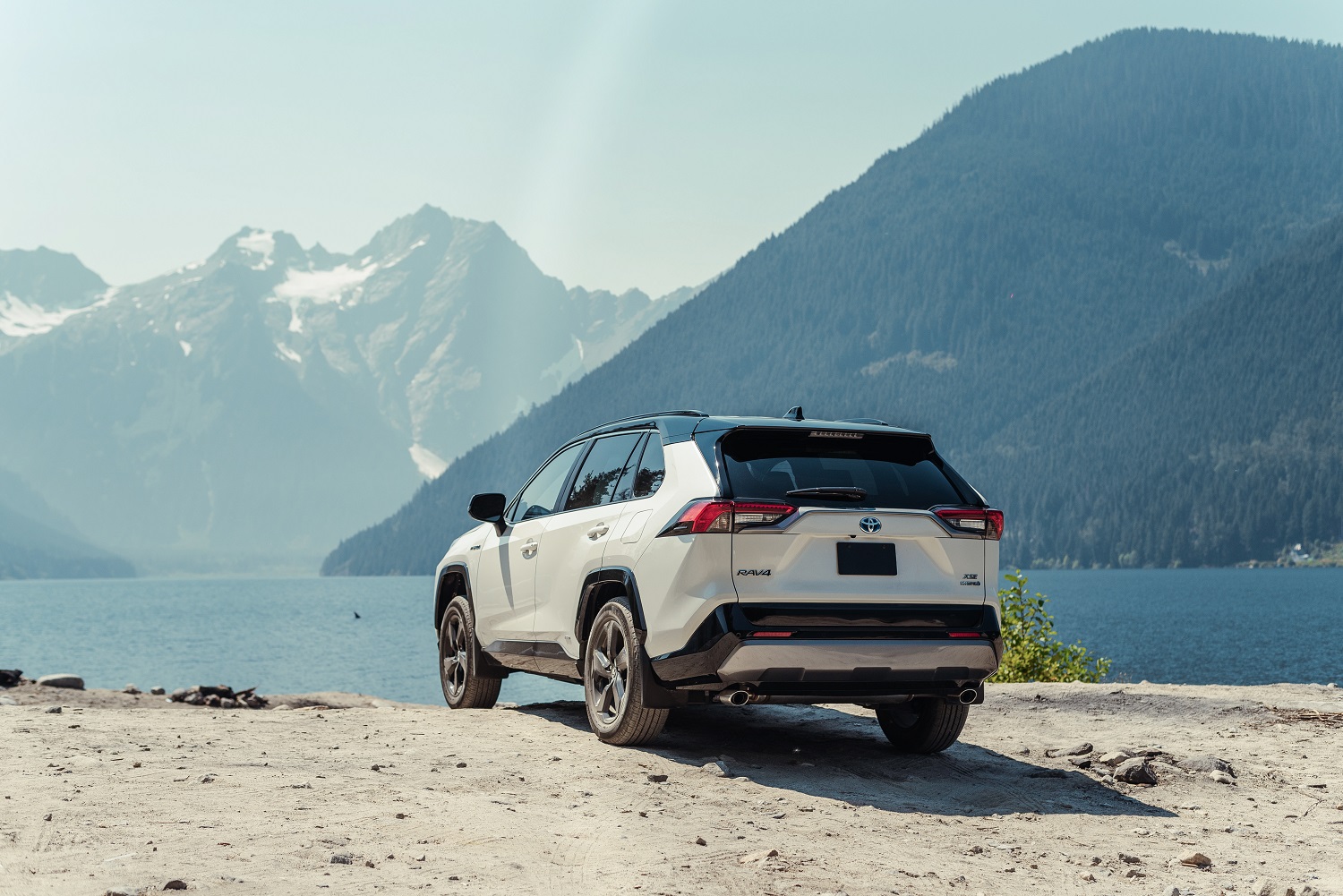 Mountain driving can be a bit challenging, especially if you’re not used to it. The roads are often narrow and windy, and the elevation changes can make it difficult to breathe. But if you’re planning on doing some mountain driving, you might be wondering if a hybrid car is a good option. In this post, we’ll take a look at some of the pros and cons of hybrid cars for mountain driving. We’ll also provide some tips on how to get the most out of your hybrid car in mountainous terrain.

What are Hybrid Cars?

Hybrid cars are becoming increasingly popular as consumers look for more fuel-efficient options. A hybrid car is a vehicle that uses two or more power sources to move the vehicle. The most common type of hybrid car is a gas-electric hybrid, which uses a gasoline engine and an electric motor to power the vehicle.

There are several benefits to driving a hybrid car, including improved fuel economy and reduced emissions. Hybrid cars are also generally very reliable and require little maintenance. However, there are some drawbacks to owning a hybrid car, such as the higher initial cost and the limited range of electric-only operation.

If you’re considering purchasing a hybrid car, it’s important to do your research to see if it’s the right choice for you. There are many different types of hybrid cars on the market, so it’s important to find one that fits your specific needs and driving habits.

How do Hybrid Cars Work? The battery in a hybrid car is used to store energy that is generated by the brakes and deceleration. This stored energy is then used to power the electric motor when needed. This system of using stored energy helps to improve fuel efficiency and reduces emissions.

Hybrid cars are able to switch between the gasoline engine and the electric motor depending on the speed and needs of the driver. For example, if a driver is going up a steep hill, the hybrid car will automatically switch to the electric motor to help with power.

There are many advantages of hybrid cars, especially when it comes to mountain driving. Hybrid cars have regenerative braking, which means that they can charge the battery while slowing down or stopped at a red light. This is a big advantage over traditional gasoline cars, which have to idly waste fuel while stopped.

Hybrid cars also tend to be more efficient overall, meaning that you’ll use less fuel going up and down hills. They also produce much less pollution than gasoline cars, so if you’re worried about your impact on the environment, a hybrid car is a great choice.

There are a few disadvantages of hybrid cars to consider before making the switch to this type of vehicle, especially if you live in an area with mountainous terrain. One downside is that hybrids generally have less power and torque than traditional gas-powered cars, so climbing hills and accelerating on the highway can be more challenging. Additionally, hybrids tend to be more expensive than their gas-powered counterparts, so you’ll need to factor in the higher initial cost when deciding whether or not a hybrid is right for you. And finally, because they rely on both battery power and gasoline, hybrids can be difficult to keep running in very cold weather since the battery may have difficulty starting up in freezing temperatures. 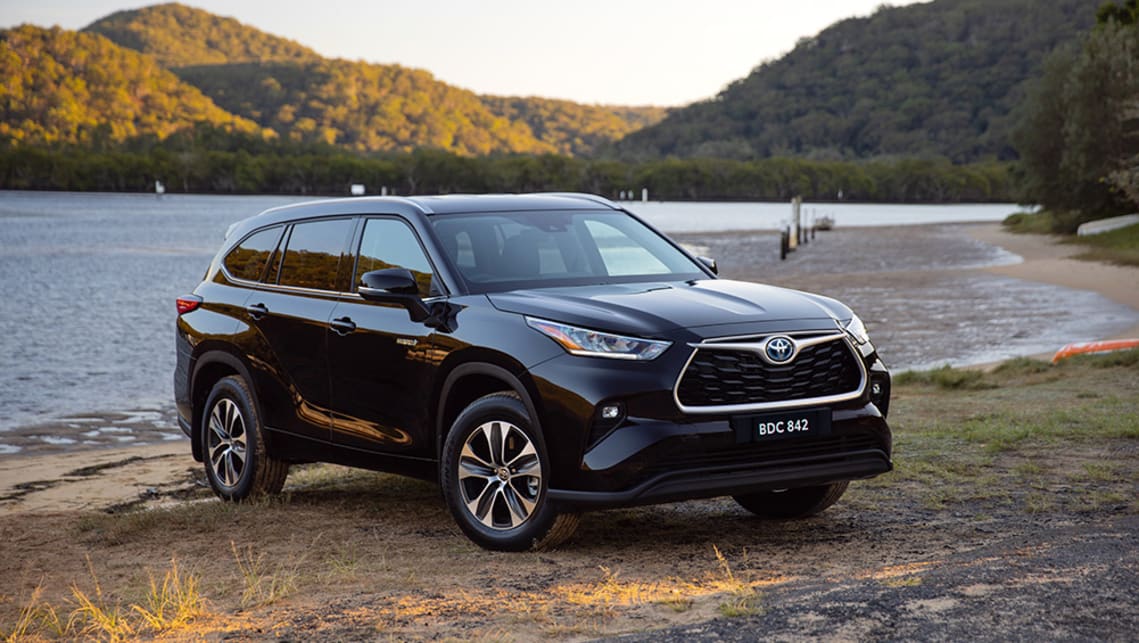 When it comes to mountain driving, hybrid cars have some definite advantages. For one thing, they tend to be more fuel efficient than traditional gas-powered vehicles, which means you’ll save money on gas as you travel up and down those steep inclines. Additionally, hybrids typically have better brakes and handling than their gas-powered counterparts, which can come in handy when maneuvering winding roads and tight turns.

Of course, no type of car is perfect for every situation, and hybrids do have some drawbacks when it comes to mountain driving. For example, their battery power can be drained more quickly in cold weather conditions, so if you’re planning to do a lot of winter driving in the mountains, a hybrid might not be your best bet. Additionally, hybrids can be less powerful than gas-powered cars, so if you frequently find yourself carrying heavy loads or towing trailers up steep hills, a hybrid might not have enough grunt to get the job done.

Ultimately, whether or not a hybrid car is right for you depends on your specific needs and driving habits. If you’re looking for a more efficient and eco-friendly option for mountain driving, a hybrid could be a great choice. However, if you need maximum power and performance for your mountainous adventures, a gas-powered car might be a better bet.

Mountain driving can be tough on any car, but hybrids are up to the challenge. With their powerful engines and extra battery power, hybrids can make it up even the steepest slopes. And because they’re more fuel-efficient than traditional gas cars, you’ll save money on gas while you’re at it. So if you’re looking for a car that can handle mountain driving, a hybrid is definitely worth considering.