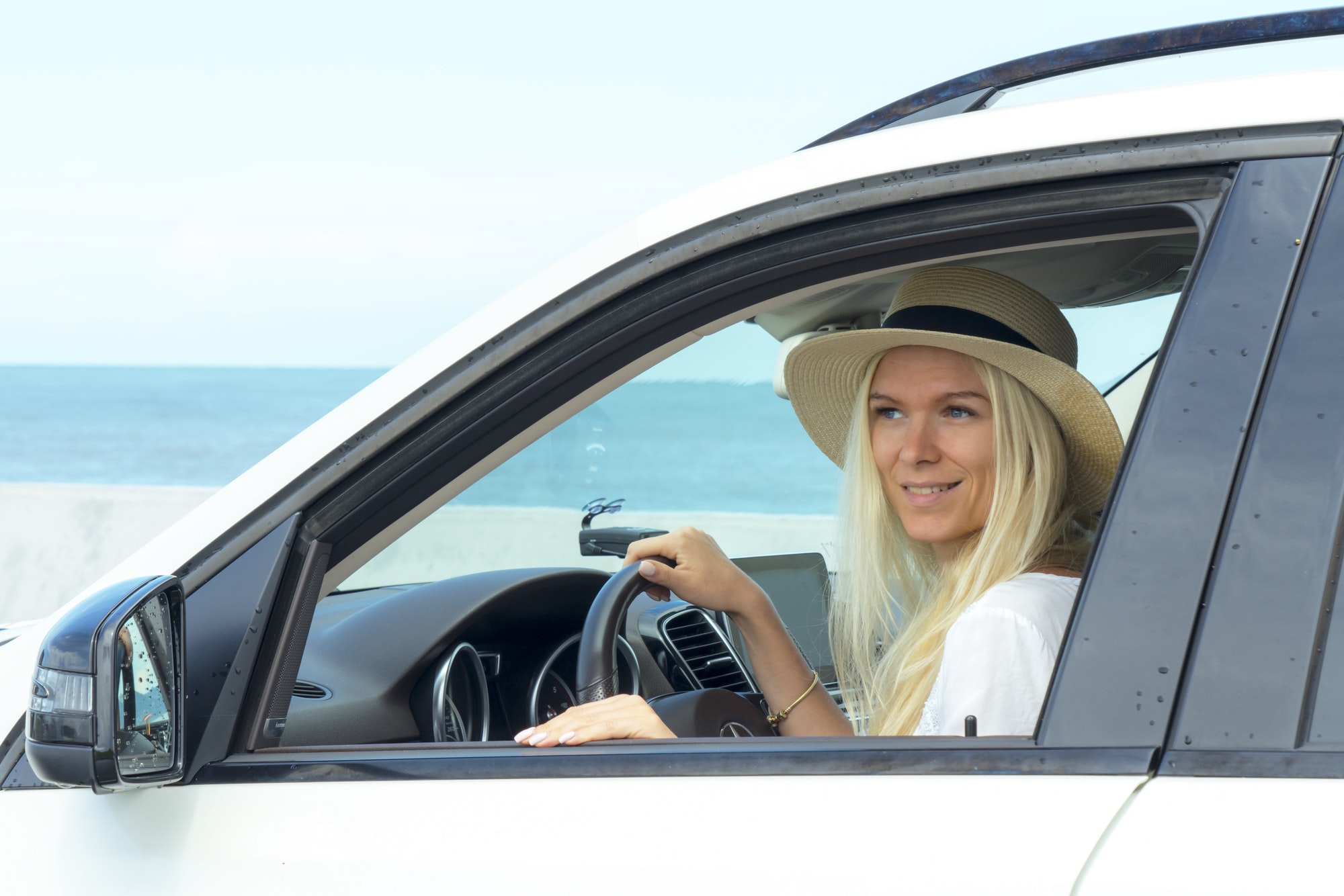 Used Vehicle vs New Vehicle – Which Is Right For You?

In its current state, the car industry is the strongest it has ever been. With tonnes of new technology being trickled down into newer passenger cars and improved manufacturing methods mean that building a quality car is relatively affordable for the manufacturer.

As a result, this leads to cheaper cars for the masses, but as cars get filled to the brim with newer technology. Some people feel that they are becoming less reliable and have a shorter lifespan than older cars, which leads us to the question, should you buy a newer car, or should you stick with older models?

So, let us first discuss the Advantages of buying a new car

When buying a new car, you can have peace of mind that you will be receiving many new tech options and features, out of which many are standard, meaning that you won’t need to pay extra for them. More tech also means you have added safety while driving, features such as blind-spot monitoring, lane keep assisting and collision prevention are some of the techs that is standard on most new cars today.

Added security is part of newer cars today too, which means your car is at lower risk of being stolen as opposed to an older car. 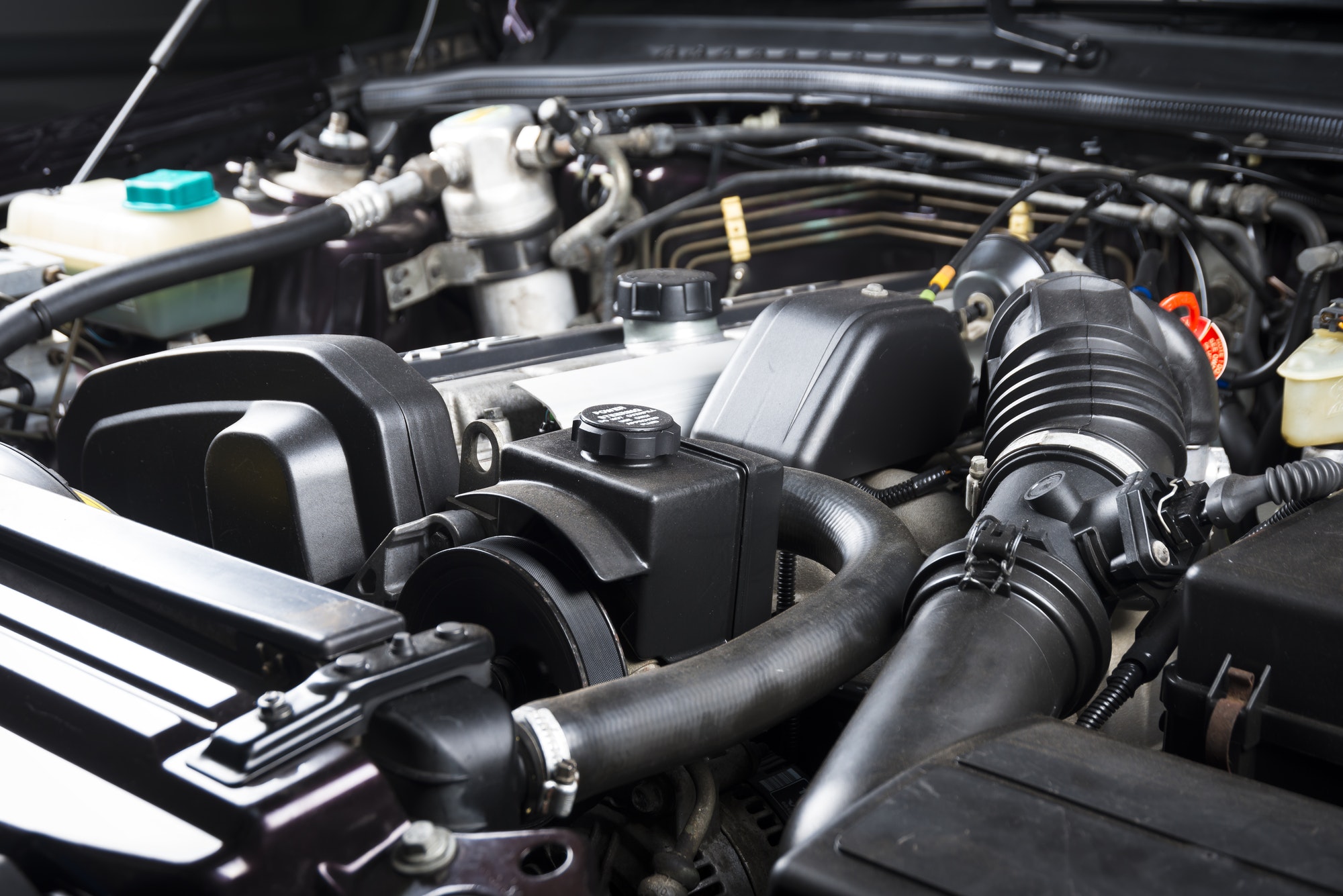 Mostly all new cars in the market today have newer, refined engines that have significantly better gas mileage and are far more efficient than their predecessors. The way this is achieved is the use of downsized engines, coupled with the use of Forced induction methods of Supercharging and/or turbocharging.

For comparison a Ford Triton V8 from the early to late 2000s made only 220hp, fast forward to present times, such figures are easily achievable from a turbo 4 cylinder, with better mileage and better reliability due to their small size. Hybrid powertrains are also very efficient, and sure you can buy older hybrids, but newer hybrids are far more refined and efficient than the earlier iterations.

Usually, new cars that roll off the lot, come with a warranty from the manufacturers that are valid for 5 years or a certain amount of distance the car has traveled. In the first few years, the car won’t require many repairs, but it is always good to have a warranty, should anything go wrong with the car, especially if the car is a new model or a complete redesign from the previous generation.

Firstly, if you are buying a completely brand-new car, which has been redesigned for the model year. They can have issues with quality in many aspects of the car, or it can have other problems that are caused by design oversights. Usually, these problems are fixed in the following model years or if the issue is major and can be a safety risk, then a recall is issued and it can be a very frustrating experience for the owners. 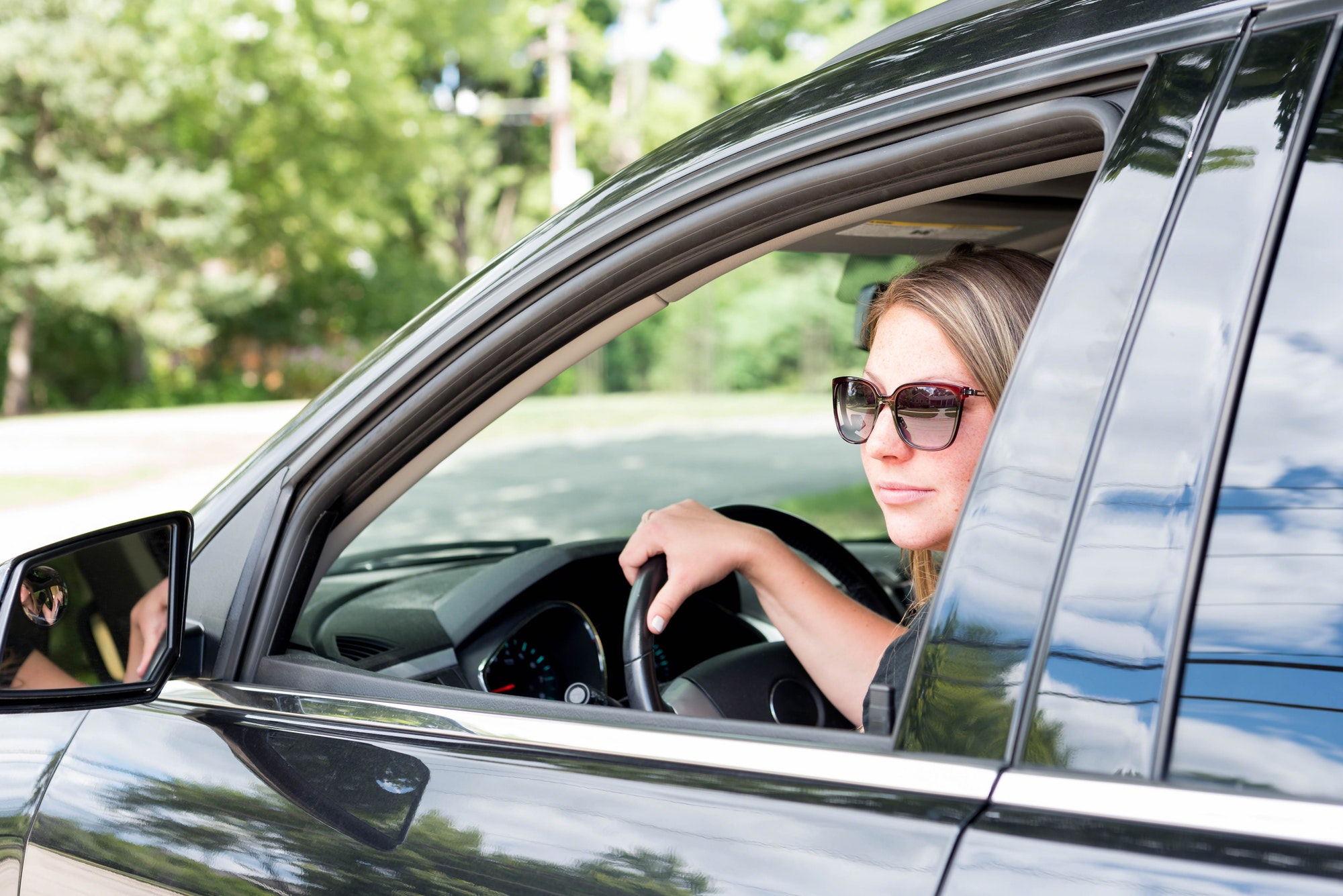 This is the biggest issue with buying new cars, the moment you drive off the dealership lot, you lose a lot of money in the form of the value of the car. You continue to lose the value of the car over a period of 3-4 years. Some might even consider it as literally throwing money in a burning pit. Depreciation is especially exaggerated on luxury cars, which depreciate more rapidly than regular cars due to their high costs of maintenance and upkeep.

The biggest advantage is that you do not have to face the depreciation that the first owner of the car had to. The car has already dropped in value, which is why you bought the car for way cheaper than its original MSRP. This means financing the car will be much easier or you may even be able to buy it cash. 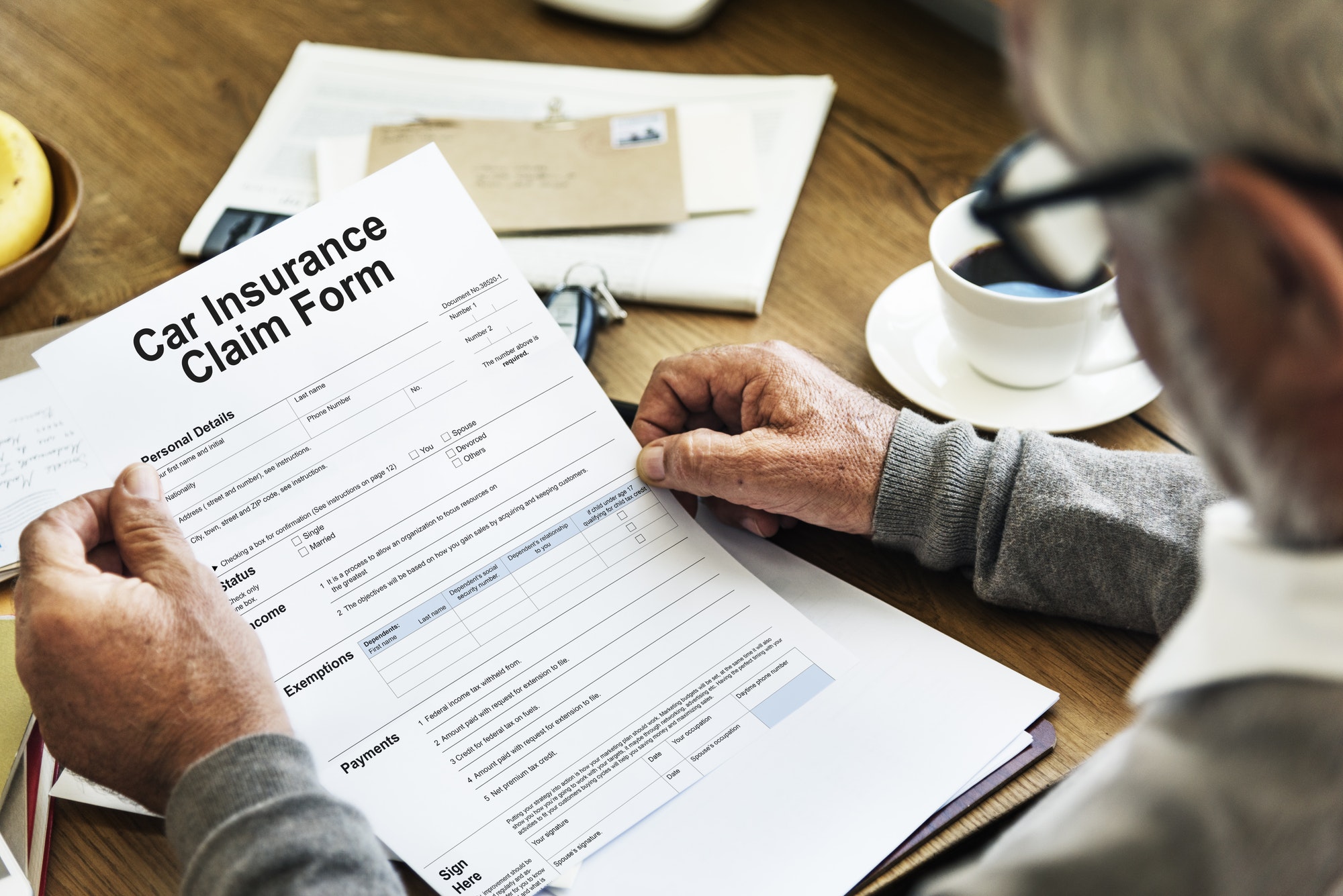 Insurance costs will be far less compared to getting insurance for a brand-new car, as premiums are way less. This is a good thing particularly for new cars as they tend to get higher insurance quotes on newer cars, so if you do not want to deal with high insurance rates, you can always choose to buy used cars instead of new cars. 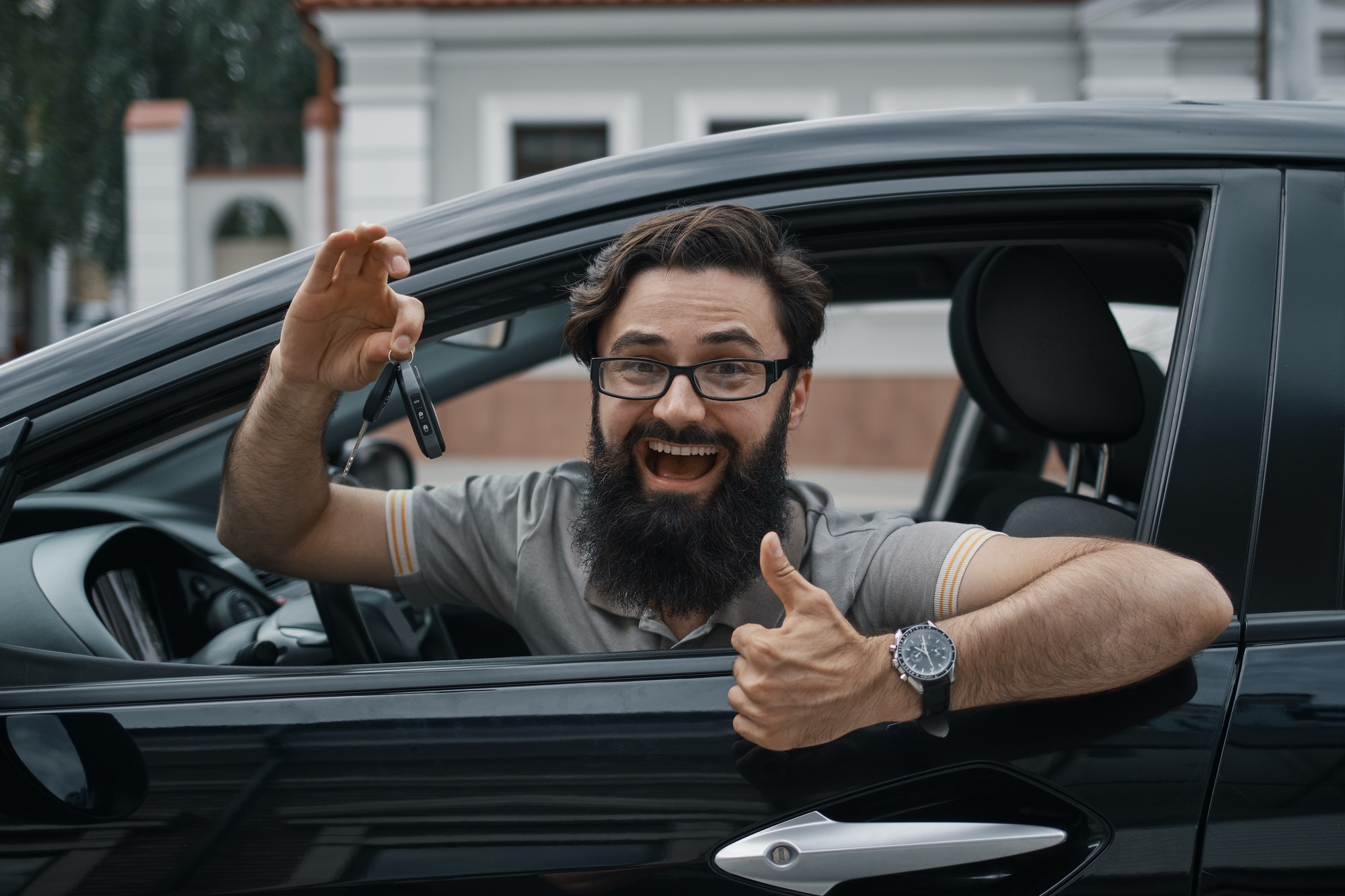 One big disadvantage of buying used cars is that you have to usually hunt for the spec or color you want, which can be very frustrating and appalling to many people. Secondly, you will have to compromise on reliability, although older cars are generally reliable, as they spend more time on the road, they would require more repairs.

Some of which can be untimely if the car has not been maintained well and serviced periodically. Although you can buy cars from the certified pre-owned (CPO) section of a dealership and they can be relatively reliable and well taken care of, you wouldn’t have to worry about past accident history or any other related issues.

In the end, it mostly comes down to personal preference, but clearly newer cars have an edge with all their newer safety features, infotainment systems, modern engine, and transmission offerings.

But if you want to save a reasonable amount of money and not have to worry about overspending, you might be better going with used cars.