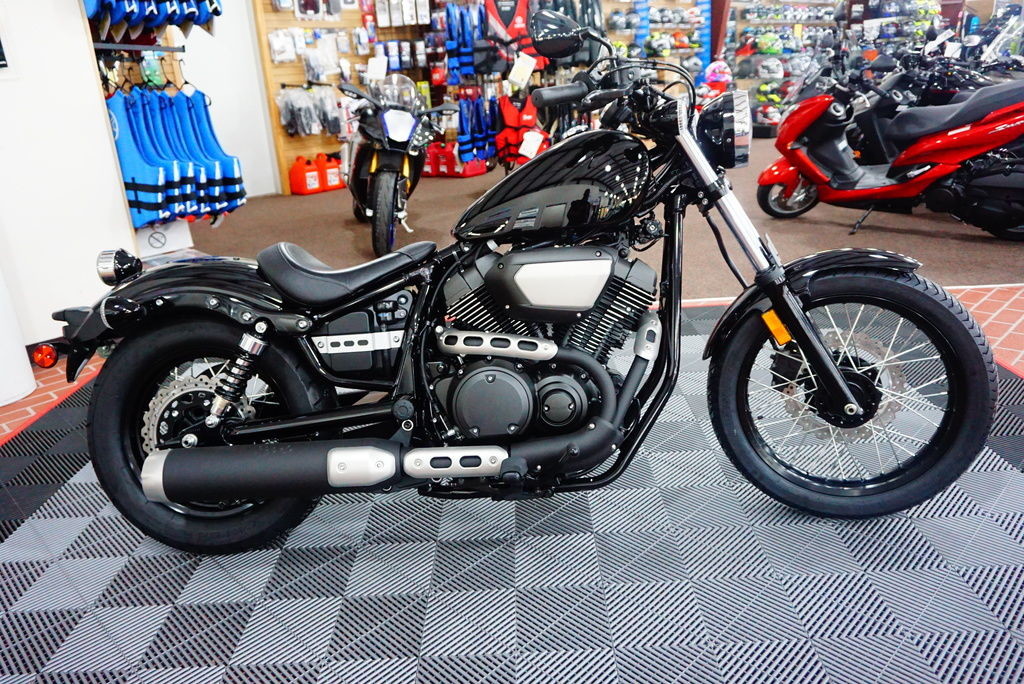 The Most Affordable Motorcycles With The Best Features

Motorcycles have always been an affordable method of transportation, they are fun, nifty, and agile, allowing for easy maneuverability between tight spaces and congested areas, they are most useful in large metropolitan cities, where traffic jams are an everyday occurrence.

These days, motorcycle sales are dipping as compact cars become cheaper and are overall safer than riding a motorcycle. However, they also are alternatives to people who do not need or car or simply dislike the idea of driving a big car wherever they go, so in this article, we will find out, which motorcycle is the cheapest, yet gives you the most features and overall value for money.

The BMW g310 R is an offering from the German brand BMW. Is a BMW being affordable? you might think to yourself, well yes, with an MSRP of $ 4,945, it is one of the most affordable bikes on the market today. Its water-cooled 313 cc engine produces a modest 34hp and has a fuel consumption of 71mpg.

It comes equipped with dual-channel ABS and disc brakes front and rear. It only has a dry weight of 160kg or 353 lbs, which makes it light and very agile. The bike looks very sporty and aesthetically pleasing, which means not only does it perform well, but it looks great too! 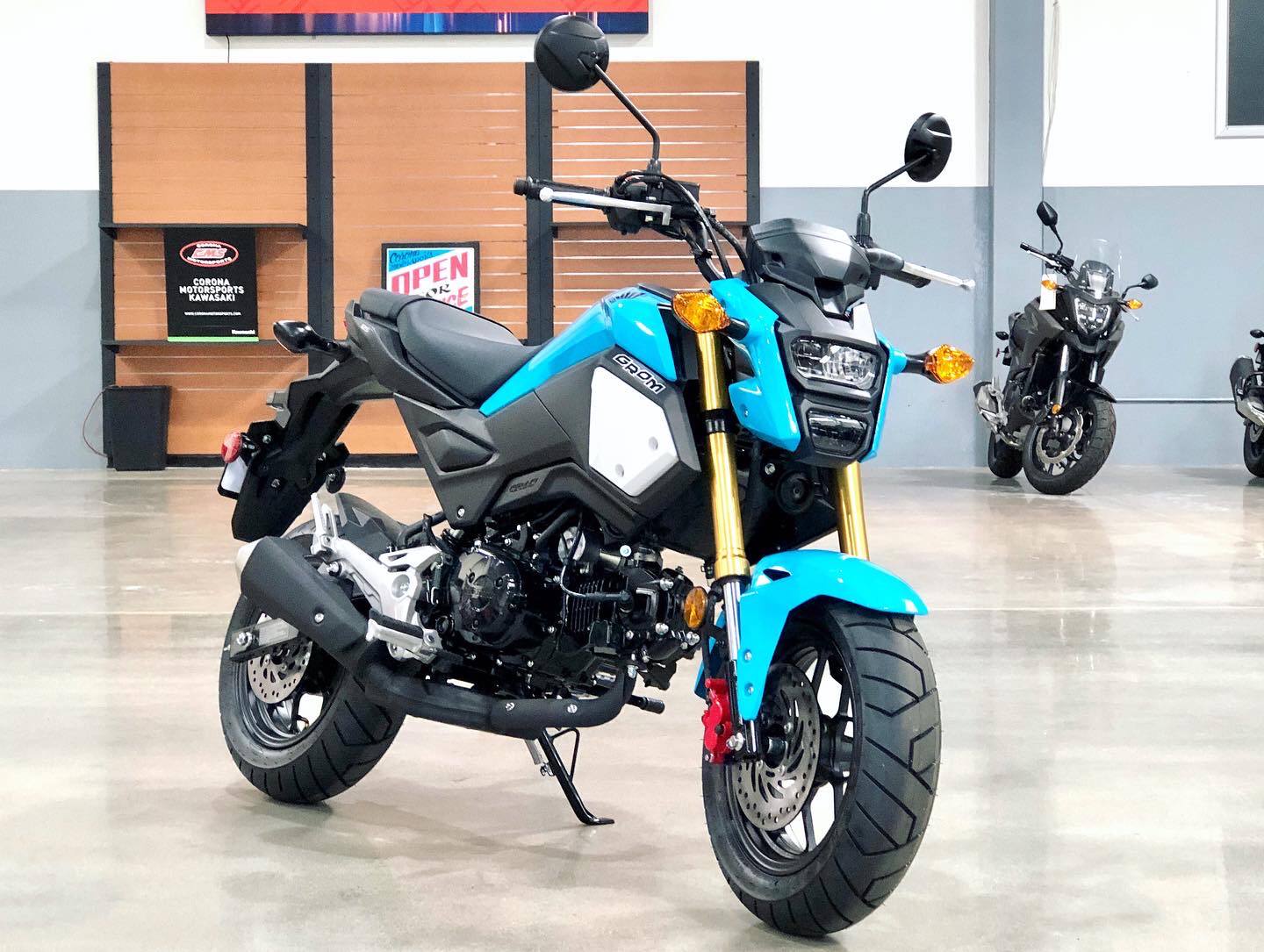 Starting at $3,399, The Honda Grom is a relatively small, miniature motorcycle. It isn’t the most powerful thing with 125cc engine pushing a mere 10hp, along with a top speed of 100kmh or 60mph but it isn’t exactly meant to speed through on a highway, it is meant to maneuver through the bustling city traffic. But its dry weight of only 104kg means that it is athletic to some extent, at least in the handling department. 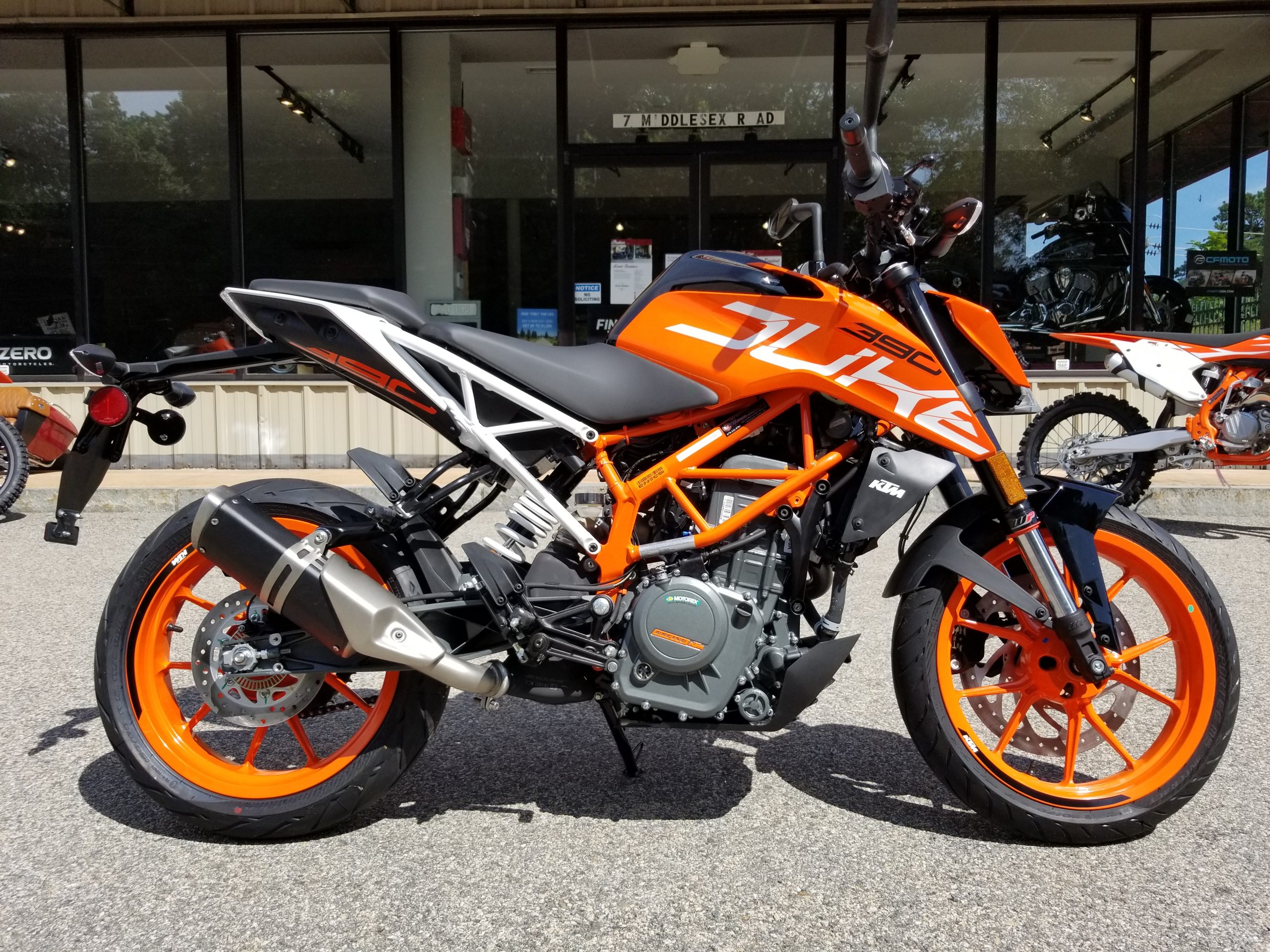 The KTM Duke has an aggressive design that might not appeal to everyone, but it has performance figures to match. The 390-cc engine pushes a respectable 44 horsepower and with a weight of only 149 kg or 329 lbs, this bike is a pocket rocket.

It has multiple personalities, speed on the highway, be a tamed traffic crawler, or set hot laps on a track, you name it. It has ABS as standard and disc brakes, larger ones in the front ensure you stop immediately. With a price tag of $5,499, it isn’t very cheap but certainly is worth the money. 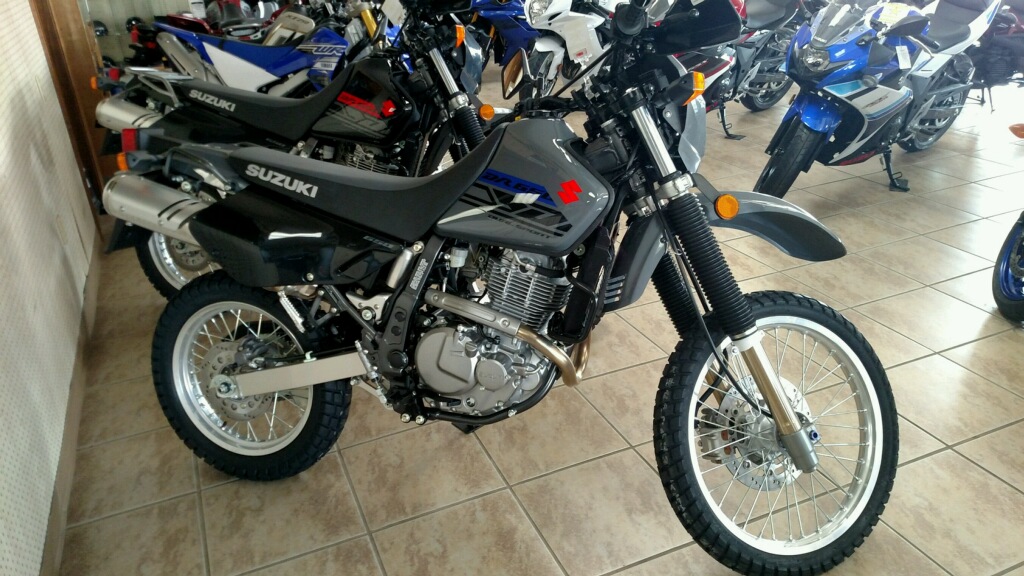 If you are looking for a retro-styled motorcycle, the DR200S is for you. It is perfect for venturing off-road into the wilderness, don’t let that fool you, it has really good on-road qualities as well, its dated design means it has been tried and tested, with solid reliability.

Its 199cc air-cooled engine makes a robust 20hp, a dry weight of 126kg means it is very nimble and fun on the trails. It was updated for the 2020 M/Y for more comfort. Its MSRP of $5k isn’t the most value for money, but it is the most reliable. 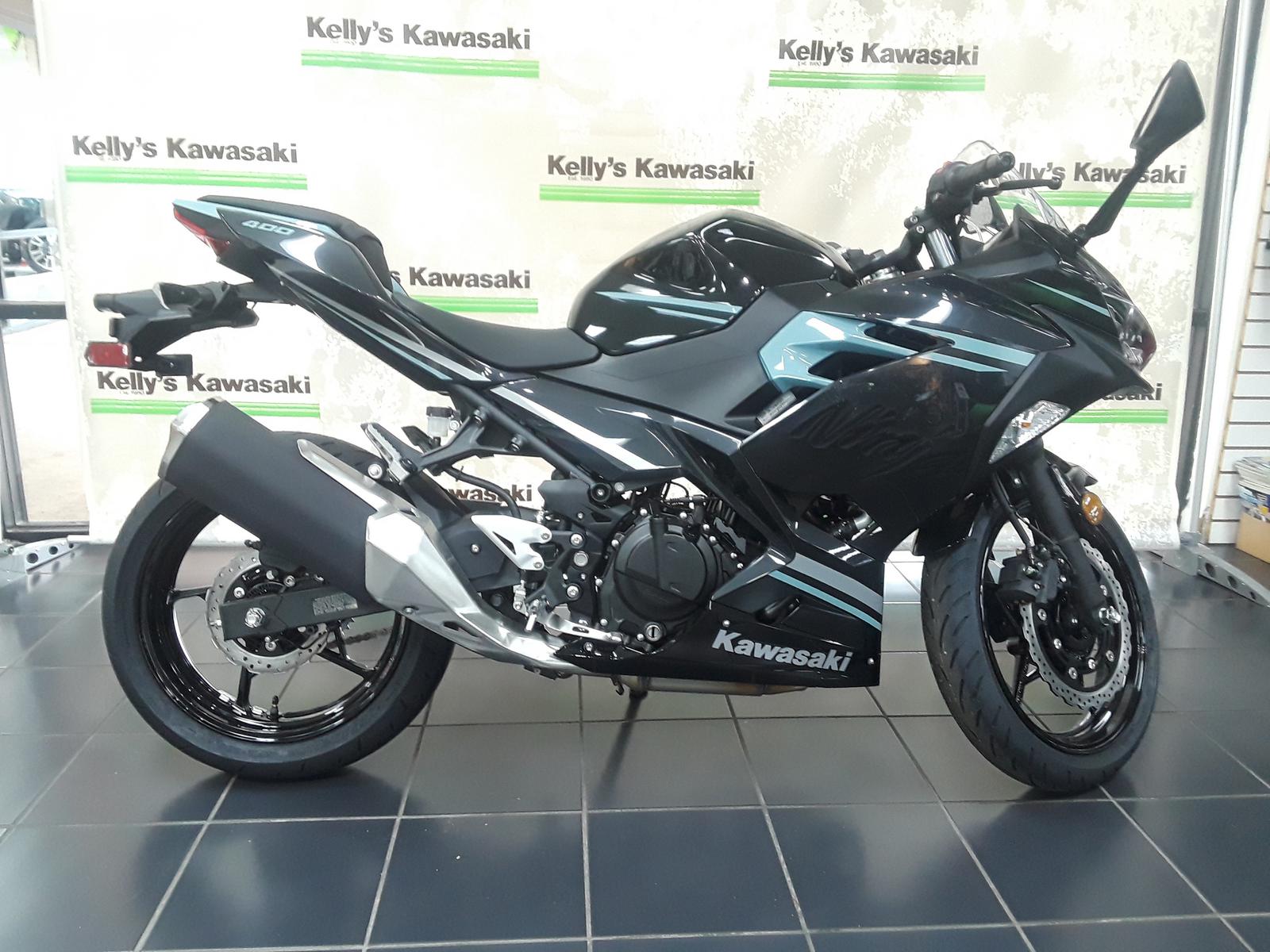 The Kawasaki Ninja 400 has the most race-esque bodywork of all these bikes, it got a 399cc twin-cylinder engine with 48 horsepower and 36lb/ft of torque, which is very sporty for a bike that weighs 166kg or 366lbs, it’s got the regular features such as ABS and disk brakes front and rear.

It comes in at a cool $4,999, which is a bargain for the performance you get here. If you fancy some eye candy, you can get the optional KRT edition variant, which gets you the Kawasaki Racing Team colors and decals.

The 2020 Harley Davidson Street 750 is one of the most expensive on the list, offered by the iconic bike manufacturer Harley-Davidson. This bike carries over the iconic styling in a more modern package with newer bits and pieces.

It has a water-cooled, twin-v, 753-cc engine, which is the biggest in this list, it makes a whopping 64 hp and 47 lb/ft of torque and weighs 223 kg, this bike is perfect for cruising long distances on the highway. Key features include LED lighting, ABS, and security systems. But this package comes in at a high price of $7,599, which might be more for some consumers.

The 2020 Yamaha bolt is certainly a lucrative package, a lightweight retro-modern bike that has the looks and the power to match. It has a 942cc v-twin engine that makes 65hp and 55lb/ft of torque, which stays under 3k RPM, which means the Bolt sips on fuel while delivering good power. It has all the modern amenities such as LED lighting, fuel injection systems, and powerful brakes in its class. The Yamaha Bolt is the most expensive sitting at a pricey $7,999.

In the end, the budget class of motorcycles has a wide range of offers from different manufacturers, each price point has something unique to offer, setting it apart from the competition. From this list, the most value for money and with the features is the BMW G310 R, as it offers a lot of features while maintaining an affordable price tag. The German nameplate of BMW is to consider as well, known for its reliability and quality.