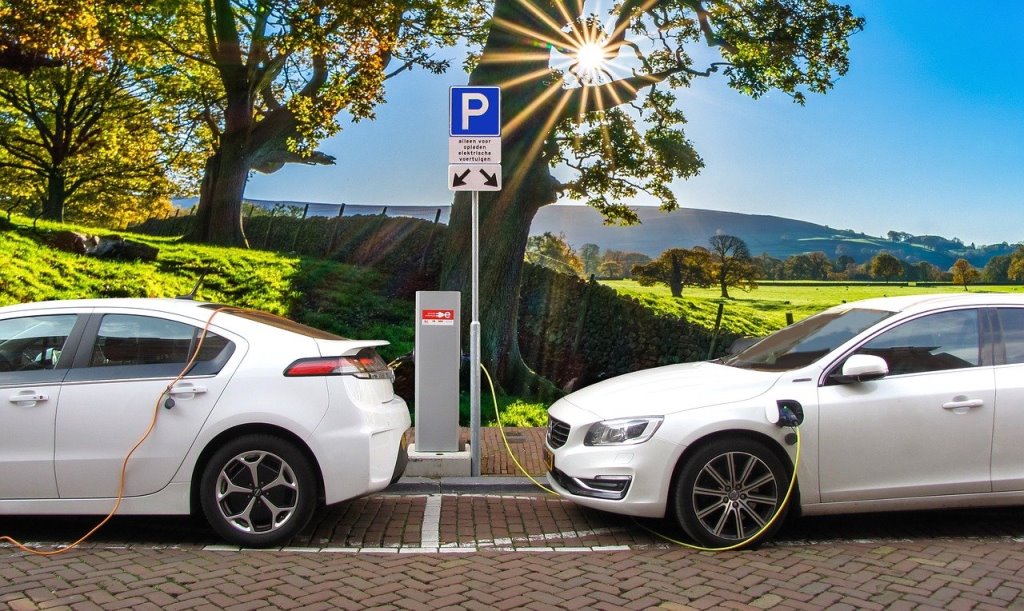 Nowadays, car buyers can enjoy shopping around and spotting the best car that suits their taste. With the many options out there, the choices are limitless unlike before, where you have to make do with what is on display.
There are so many things to consider when buying a car and you must not miss one because you may be taking home the wrong car with you. Before making your final decision, it is best to take the time and reevaluate your choice.

One important thing that must be boggling your mind is whether you will go for the new full-electric car or hybrid car, or stick with a traditional car. The traditional car, which uses petrol fluid to run, may have contemporary issues such as environmental and health concerns. And if you want to decrease your operation cost, a full electric or hybrid car should only be the remaining choices.

To help you come up with a decision, here are some of the key differences that separate a full electric car from a hybrid auto:

There are two types of hybrids, the parallel and the plug-in. The former is better to use within city limits. It only uses its petrol engine when accelerating from 25m/hr. The plug-in hybrid is better when traveling long distances. You can either charge from your home’s power outlet or EV charging station.

To avoid having a low battery while driving, full electric cars or also called battery electric vehicles (BEV) can have an additional battery. 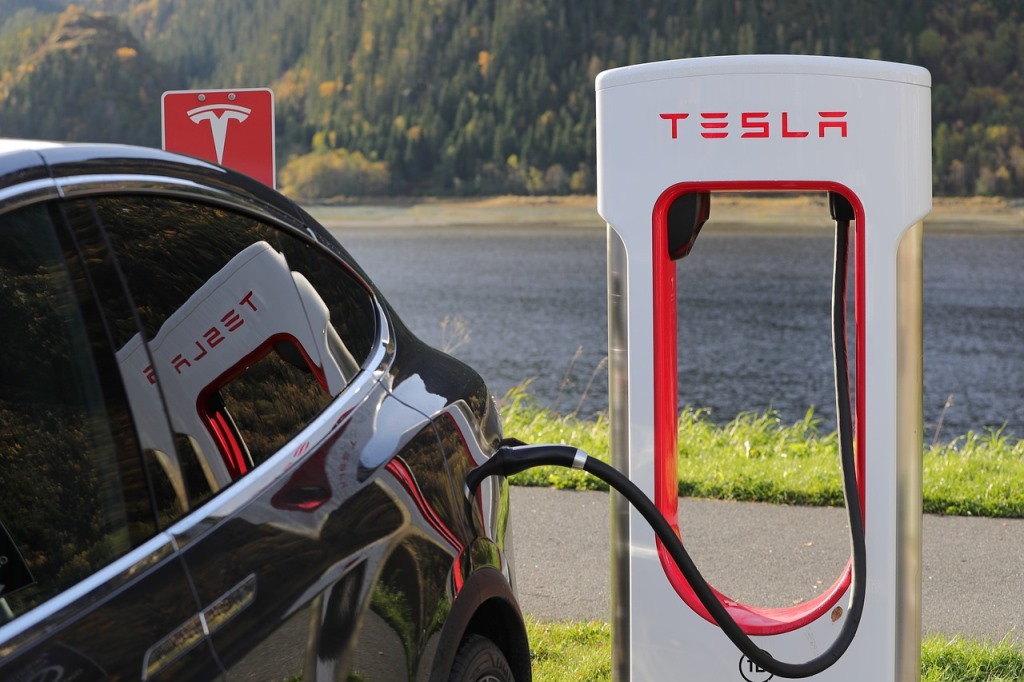 When it comes to driving range, the BEV may cover more distance than the hybrid. The hybrid or PHEV (short for plug-in hybrid electric vehicle) may only travel 38 miles before shifting its battery to the petrol engine. The full-electric can travel up to 200 miles per single charge. But all this data may depend on car brands. Some may have lower mileage.

If you travel long distances during the day, a BEV may suit you better. But if you are like most Americans who do not need to travel for more than 40 miles a day, you may have to reconsider your option.

The charging time of full-electric cars may take longer as they have larger batteries. If you are using your home’s power outlet, it takes you even longer hours before they are fully charged. The battery of the hybrid is smaller so it can be fully charged more easily. Besides that, charging stations are not as plenty as gas stations along roads and highways. You may also find it easier to shift from your old traditional car to a hybrid instead of a full electric car. 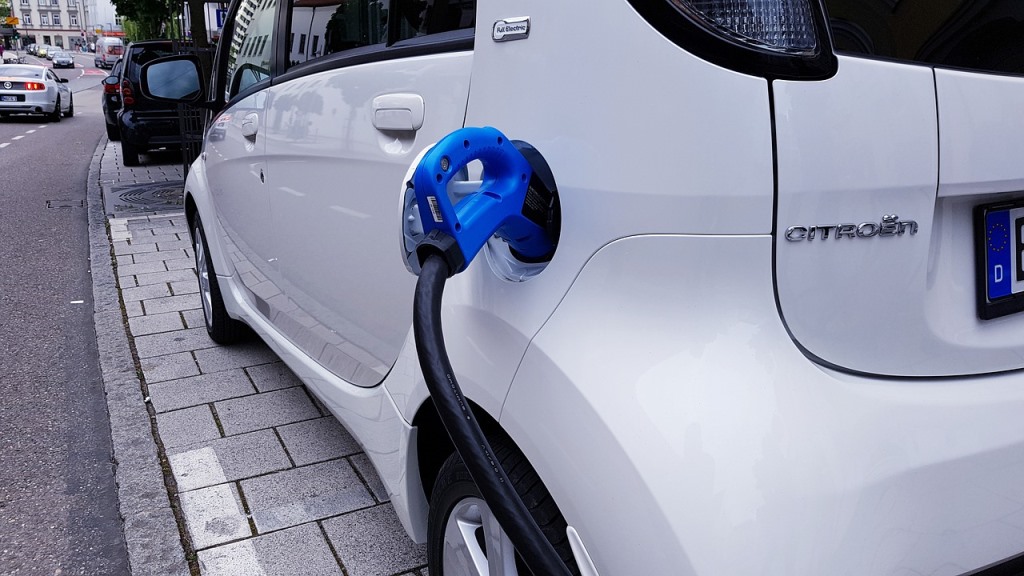 While hybrids are more flexible because of the use of both electricity and gasoline, they may cost you way more than a full electric car. It is because you are using gasoline, a commodity that has one of the most unpredictable prices in the market. This should be an important consideration when trying to save money.

Owning a car does not limit you to spend only on the fuel but a lot on maintenance costs. In this department, the hybrid may let you spend more because of the usual problems associated with its fuel engine. 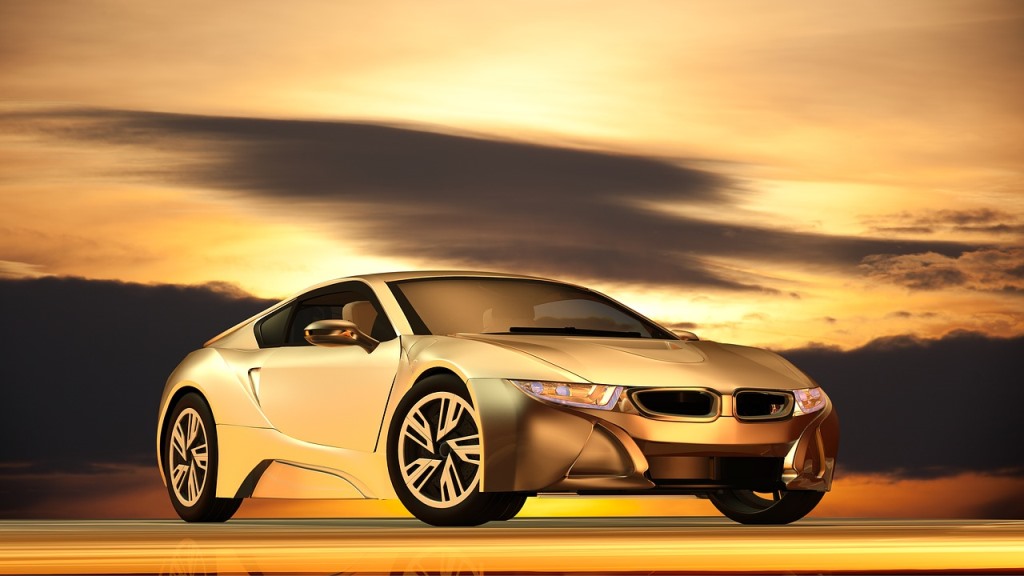 One of the most important reasons to shift to hybrid or full electric vehicles is to protect the environment from vehicular emissions. There are no tailpipe emissions when driving full-electric cars that may be hazardous to the environment or human health. In contrast, hybrids produce harmful gas when they switch from the electric battery to the fuel engine.

The BEV is also quieter by a few decibels but this may not be all good news. They can go unnoticed which can result in accidents in heavy traffic. 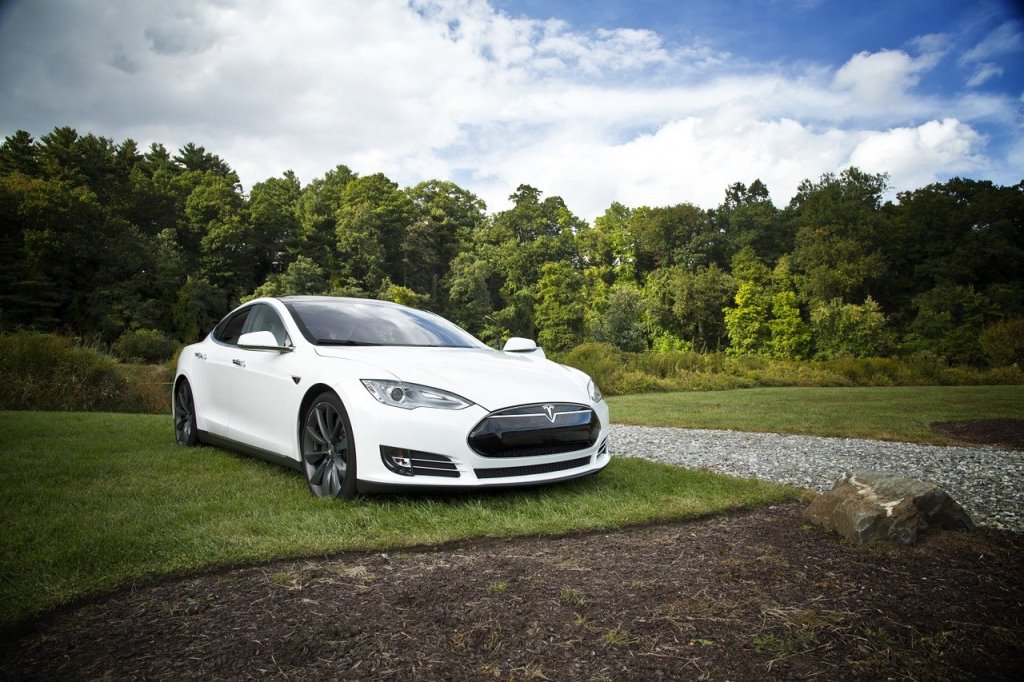 Many people are still hooked up with traditional gas-fueled vehicles because of the disparity of prices. The prices of traditional cars are way below their hybrid and electric counterparts. The full-electric car is even more expensive than the hybrid. This may be one of the reasons the hybrid is selling more at the moment. 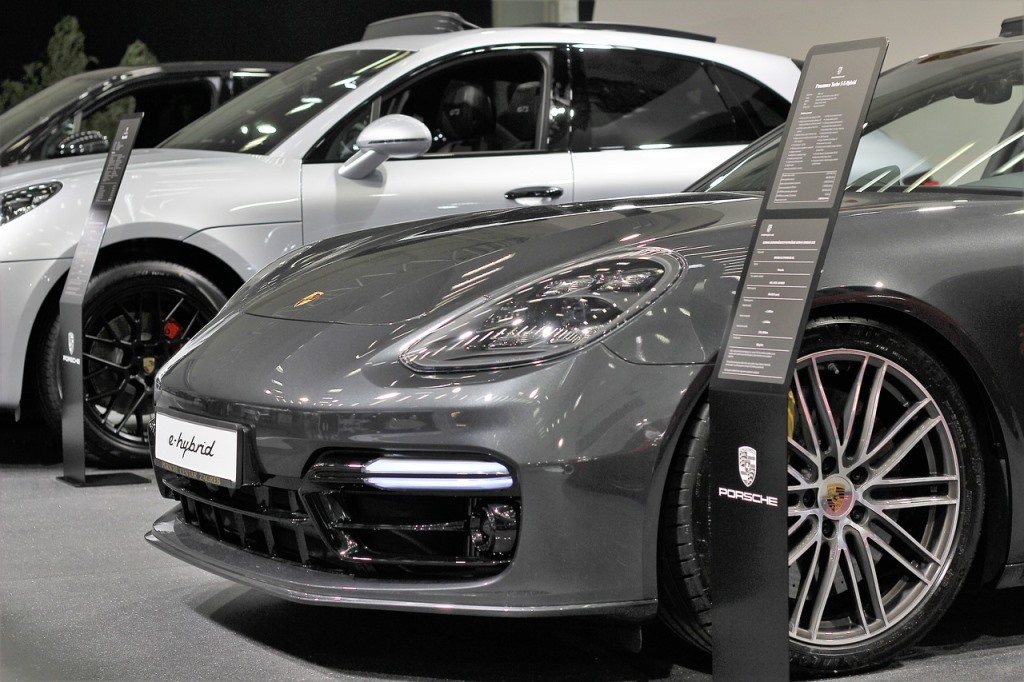 The good news for car buyers going for either hybrid or full electric is that they can enjoy rebates and incentives from the government. You pay taxes for your car every year, so tax cuts are of great help. In the long run, having a hybrid or a full electric car may prove to be more economical than having a traditional vehicle when you include the cost of fuel.